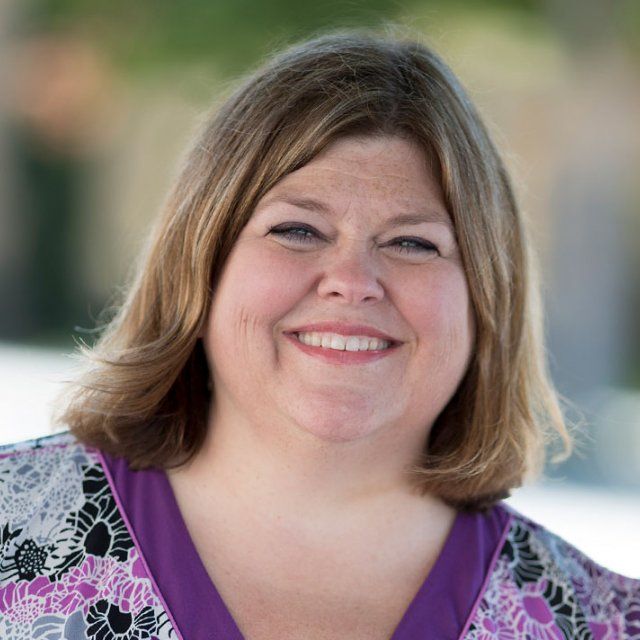 Dr. Jill Hamilton-Bunch graduated from PLNU in 1990 with the desire to be a teacher, and that’s exactly what she’s done for the past 22 years — plus much more.