Adjunct Professor in Physics and Engineering

Professor Gabler earned his MS in Astronomy from San Diego State University, specializing in stellar evolution and astrophysics of stars in open clusters. Prior to this graduate degree, he worked in the technology industries of electronics manufacturing, petroleum engineering, software development, and information technology and systems. He also earned an MS in Electrical & Computer Engineering from the University of California, Santa Barbara. His specialization in this program was computer color vision in robotics in the semiconductor industry.  Professor Gabler’s undergraduate degree was a BS in Chemical Engineering from Cal Poly Pomona.

Professor Gabler acts as a mentor to undergraduate students and is also a member of the associate faculty at MiraCosta College and at Cuyamaca College.

He is a member of Tau Beta Pi, and Scholars Without Borders honor societies. 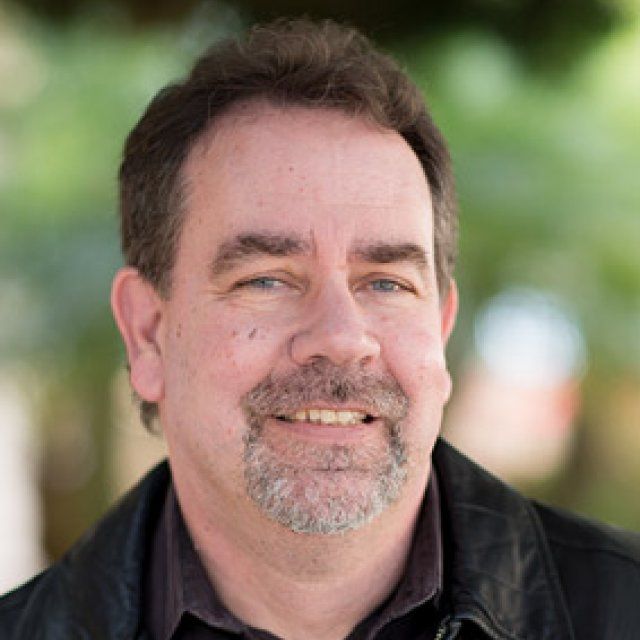