Link to Appointment Guidelines - How to set an appointment with DrJ

Link to Letter of Recommendation Guidelines

Retracing a Hero's Journey - A Tribute to my father

My father's story is part of my story.

In 1941 he went to war and served in the United States Army Air Force. On October 7, 1944 his plane was shot down behind enemy lines and he was missing in action for over 7 weeks. During that 7 weeks my father and his crew walked over 400 miles to safety. They wrote a book about it, Goodbye Liberty Belle, by Jim Merritt.

In October, 2011, I took my dad and two son's and we retraced his steps from that experience - My sons called it Retracing a Heroes Journey.

My father died March 16, 2012 from lung cancer even though he had never smoked at any time in his life.

My son begins the video below of that story with these words:

On October 7, 1944, Arthur R. Johnson and the crew of the 'Liberty Belle' were shot down on a bombing mission over Vienna, Austria. Parachuting out over modern-day Croatia, Art and his crew, with the aid of the local Partisans, spent the next 49 days hiking towards the coast in hope of returning to their base in Italy. 67 years later, I boarded a plane with my brother, father, and 88 year old grandfather Art to retrace their heroic journey. 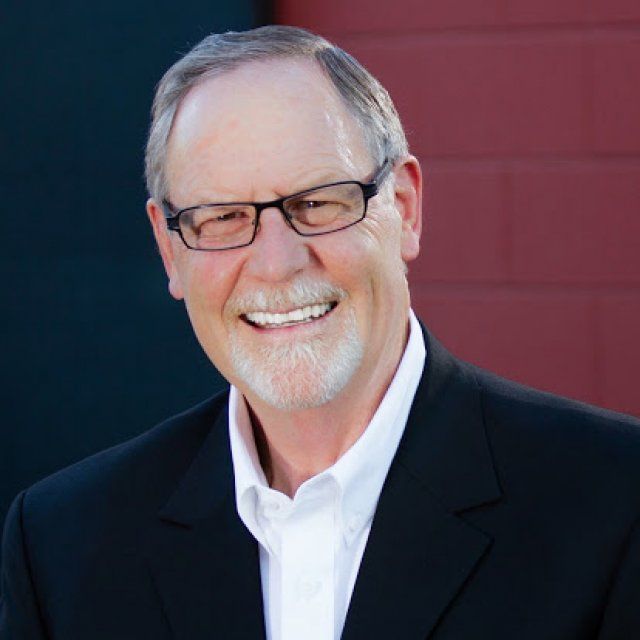