Associate Professor of Music
Director of Bands and Music Education

John Dally has been a professor at PLNU since 2011, teaching courses in music education and conducting the university concert band and jazz ensembles. In his time at PLNU, he has continued to expand performance opportunities in the wind and percussion area. He is a Southern California native and PLNU alum. Before returning to the university, Dally taught music for eight years in the San Diego Unified School District, where his groups received numerous awards and recognition. He completed his Doctorate in music education from Boston University in 2020.  He is an active clinician and adjudicator, and serves as the collegiate liaison to the CMEA-SBS, and secretary for the San Diego Winds. In his spare time, he advises the PLNU Rugby Club, and enjoys stand-up paddle boarding and spending time with his wife and three children. 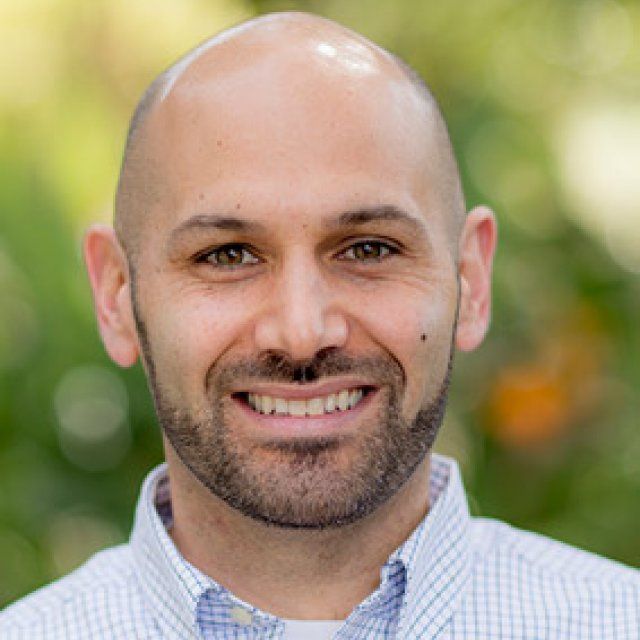