Prior to her current appointment with PLNU, Kelly was serving as Vice President for Institutional Advancement in Buffalo, NY, overseeing Institutional Advancement, Marketing and Communications, Alumni Relations, Government Relations and Public Relations. Kelly spent 11 years at Roberts Wesleyan College excelling at various roles, leading to a continual enhancement of responsibilities, where she created the Office of Government, Corporate and Foundation Relations and was sought out to speak to her peers in higher education about her experiences in this capacity. While most offices of this kind contribute, according to industry averages, about 5 percent of the total gifts each year, the corporate gifts that Kelly secured at Roberts Wesleyan College contributed a much greater percentage at over 30 percent.

Kelly comes to PLNU with deep roots in Rochester/Buffalo, well-known among the business communities and among NY elected officials, advocating for higher education tirelessly. One of Kelly’s strengths is community involvement — becoming an integral part of the communities in which she served. She was a member of the executive committee for the Western New York Heart Association, served in many volunteer capacities and served on the Rochester Rotary and Chamber of Commerce committees. Kelly was a responsive and committed member of the Government Affairs Team for the Commission on Independent College and Universities in New York. She is a graduate of Leadership Rochester and was selected as one of the Rochester Forty under 40 recipients in 2011. This is an indicator of the extent to which she has been able to build credibility and influence in Western NY.

Kelly and her husband, Shane, an ordained minister in the Church of the Nazarene, have served in numerous ministry roles over a span of 26 years, including the planting of Church Radiant, nearly 10 years ago, a now thriving congregation within the Nazarene Church. Kelly is a product of Christian higher education and holds a bachelor’s degree from Roberts Wesleyan College and a master’s degree in American government from Regent University. 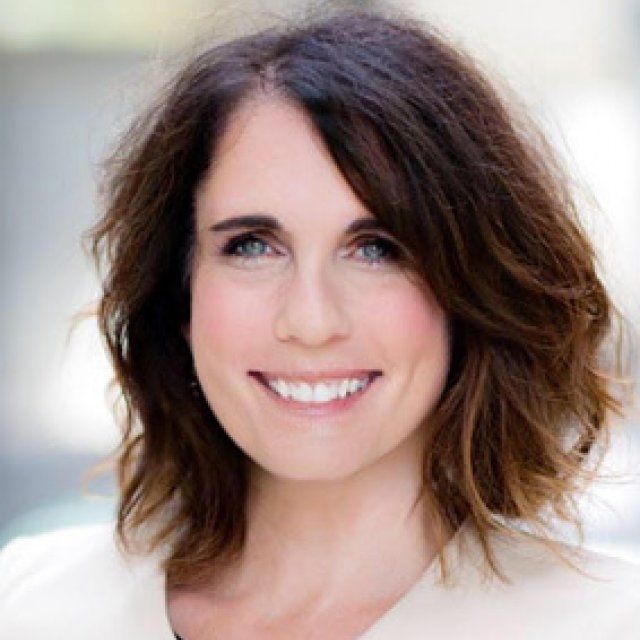