Dr. Larry Rankin moved to California in 2002 from Ann Arbor, Michigan, where he taught at Eastern Michigan University. He is married with two daughters and one son. He lives in Murrieta, CA. Some of his passions include vocal and instrumental music, swimming, and playing basketball. 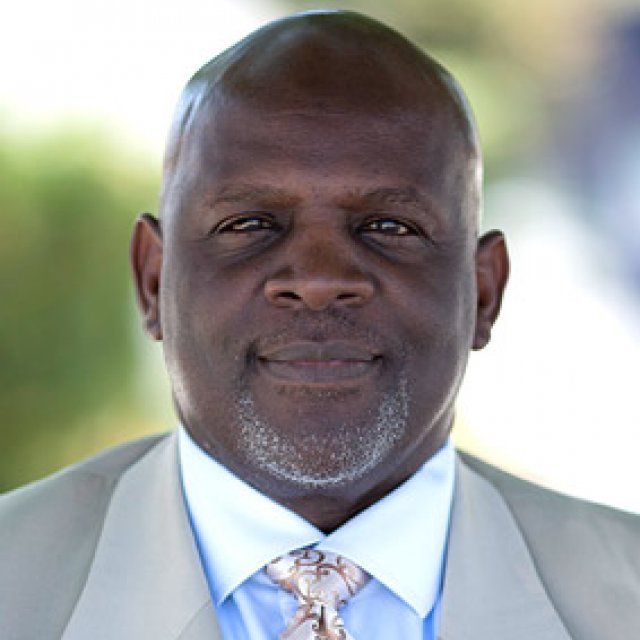