In 2013 I arrived in the United States of America and was blessed to find a position at Point Loma Nazarene University as a French Language professor. I was born and raised in Naples, Italy, but I spent many years in France because I also have French origins. I have dedicated my life to education. I obtained my Master’s Degree and Bachelor’s Degree in Literature and Foreign Languages at the Universita' degli Studi L’Orientale of Naples. I also earned a degree (French “Licence” in languages) at the University of Rennes II in Brittany. I completed my Master’s Degree in Secondary Education specializing in teaching Literature and Foreign Languages. My Master’s Internship Project, Le Français Dans Le Monde, concentrated on French speaking countries, in particular Algeria and on the condition of its women.

I am a credentialed language teacher in Italy and in Europe with over 18 years of hands-on teaching experience in international environments, and I love what I do. I have been recently certified by the California Commission on Teacher Credentialing to instruct French and Italian as foreign languages.

I currently teach French at PLNU and Italian at the Italian Academy of San Diego. I also taught Spanish for two consecutive summers at PLNU in Costa Rica with the Spanish study abroad program.

I enjoy reading, painting on glass, watching movies and doing outdoor activities. We also have a French club for our French program. I hope you can take part in our French movie nights and enjoy some snacks and French culture with me. 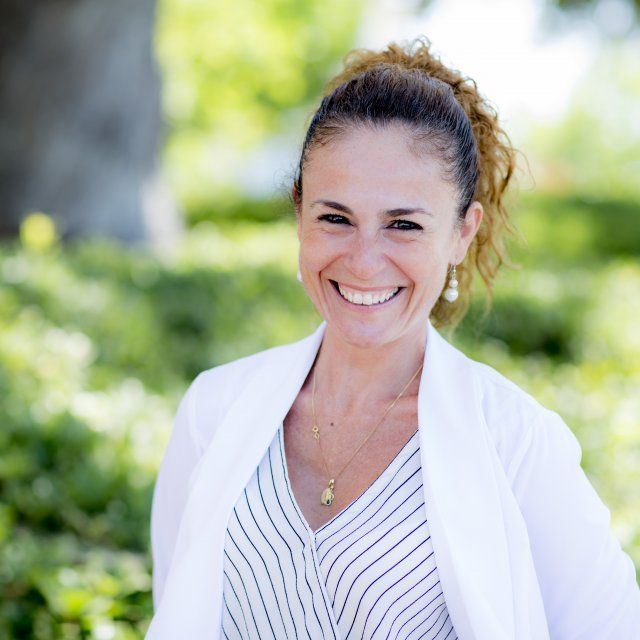