Dr. Becky Havens came to PLNU as an assistant professor of economics in 1987 after earning a Ph.D. in economic from the University of California San Diego. During her time at PLNU, she has served in various administrative and leadership roles in addition to teaching foundational exploration and upper-level economics courses. She assumed the role of chair of the Department of Accountancy, Business and Economics in 1994, leading what is now the Fermanian School of Business (FSB) to its initial accreditation by ACBSP in 2000. In 1999, Havens became dean of the College of Social Sciences and Professional Studies, where she was responsible for curriculum quality, development, and accreditation for nine different departments, while also developing the New Faculty Seminar Program, participating in the WSCUC Steering Committee for Reaffirmation and Accreditation, and serving as vice provost for Educational Effectiveness, and chair of the Institutional Educational Effectiveness Committee. She currently serves as the associate dean for Undergraduate Business Education, and was instrumental in redesigning the FSB degree offerings to include eight majors. In addition to all her work at PLNU, Havens has been actively involved in ACBSP and CBFA, for which she has served multiple leadership roles. Currently, her research is focused on gender, globalization, and the dialogical approach to faculty development. She co-developed and co-facilitates the CBFA annual dialogical conferences. 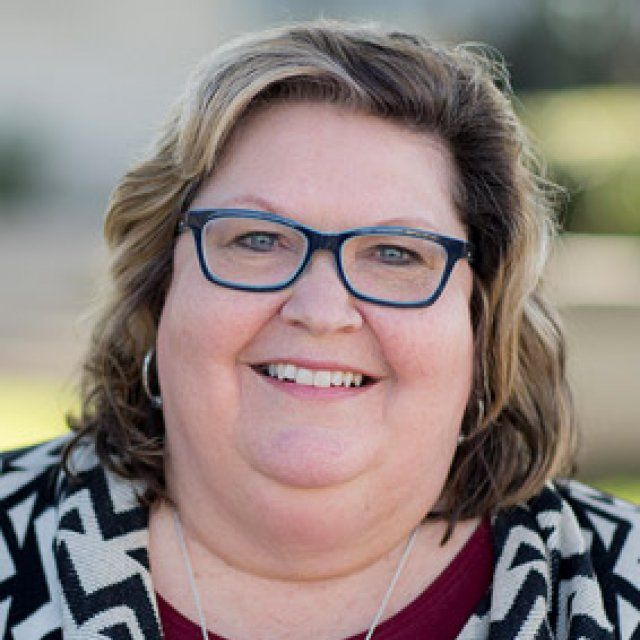