Statistical learning, bioinformatics, data and applications are all areas he is interested in. Some days he works as a bioinformatician interested in using the genomic sequences of antibiotic resistant bacteria to better understand the sources, dissemination and distribution of clinically relevant samples found in contaminated urban wetlands. Other days he is an applied mathematician working in numerical analysis, specifically in high-dimension machine-learning with tensor products, trying to build learning algorithms for novel applications. Working on a wide variety of interdisciplinary problems has led Dr. Botts into research on how to train the next generation of interdisciplinary scientists.

More information on current research in collaboration with Dr. David Cummings can be found at microbiology.pointloma.edu. 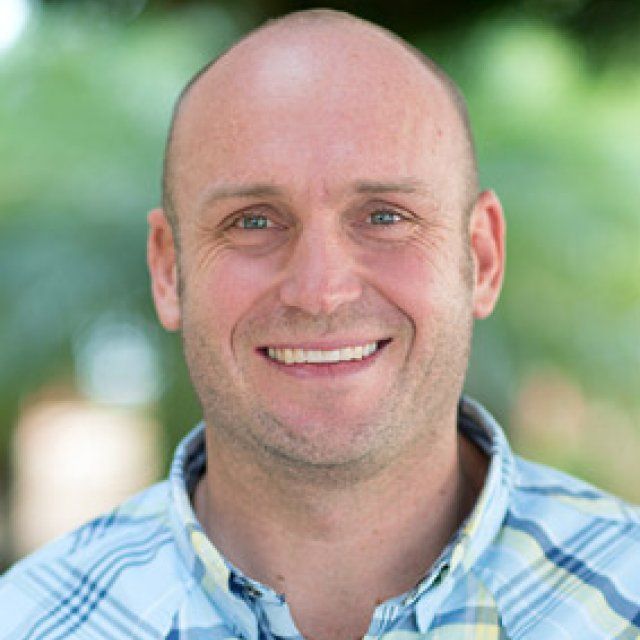