Dr. Senyo Adjibolosoo was born and raised in Ghana before moving to Canada to pursue his doctoral degree in economics. After completing his doctoral program, he served as a professor of business and economics at Trinity Western University in British Columbia prior to becoming a full-time professor of economics at PLNU in 2000. During his 16 years at PLNU, Adjibolosoo has taught a variety of economics courses and has focused his research on the Human Factor. Additionally, he enjoys leading groups of students on study abroad trips to the Human Factor Leadership Academy in Ghana, which he founded in 2006. 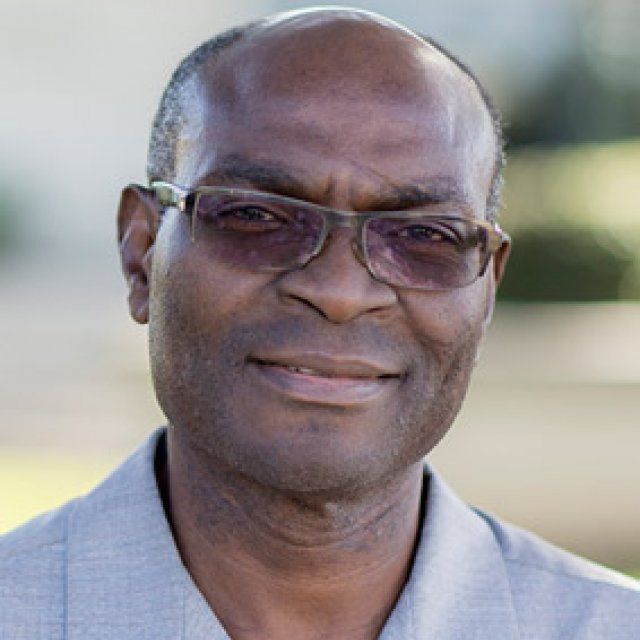