Stephen Goforth teaches multimedia journalism, news writing, reporting, and digital newsgathering. To help students better grasp the move toward digital communication, he authored a textbook titled Media Shift: Journalism in a Connected World. He stepped into teaching after working more than seven years at CNN as an anchor, writer, and producer covering stories such as the wars in Afghanistan and Iraq. He shared in the network’s Peabody Award for Hurricane Katrina coverage and DuPont Award for coverage of the tsunami disaster in South Asia, as well as an Edward R. Murrow Award for coverage of the Middle East conflict. He contributed to the network’s Emmy award-winning coverage of the Sept. 11, 2001 terror attacks and CNN’s post 9/11 coverage, which earned an Overseas Press Club Award. He launched his media career in radio and went on to earn his master's degree in journalism from The American University in Washington, D.C. While in the nation’s capital, he anchored radio network news for Salem Radio Network and worked in a variety of TV positions covering Congress and the federal courts. 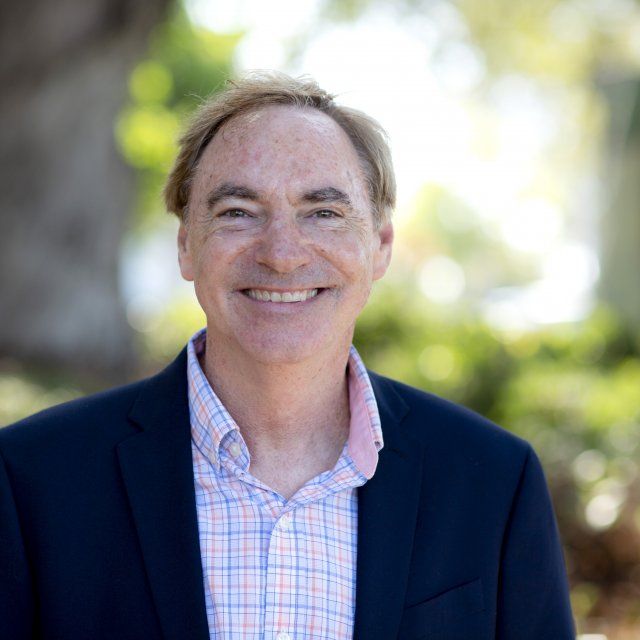