With Master’s Degrees in literature, biology, and creative writing, Breeann Kyte Kirby is truly a master of all trades and doctor of none. As a former research scientist turned writer, Kirby is firmly grounded in both science and literature, still working in both fields by facilitating collaborations between scientists, writers, and artists. She writes in all genres but has a soft spot for speculative fiction and the weird; Kirby’s creative and scientific work has been published both in print and online.

Breeann Kyte Kirby serves as an assistant professor of creative writing in the PLNU writing program as well as the director of PLNU’s newest major: Environmental Studies (began Fall 2020). This interdisciplinary program is firmly based in the humanities with a strong scientific foundation. Drawing on her scientific background, passion for story, and experience with cross-discipline collaboration, Kirby had the privilege of designing this program in partnership with nine other departments and schools at PLNU. 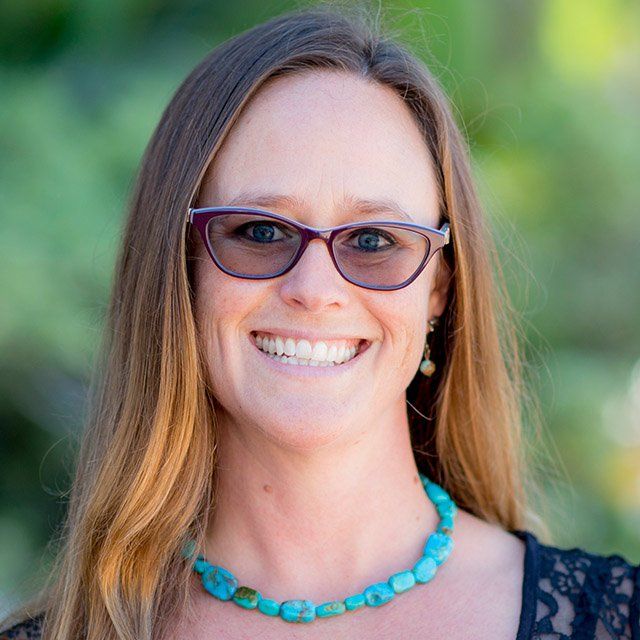