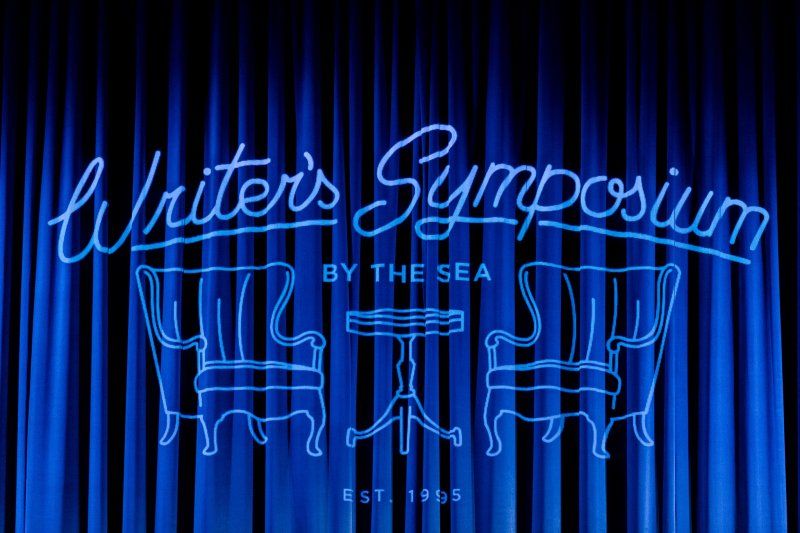 Tickets for 2023 now on sale. Use the links below to buy tickets for each award-winning writer. 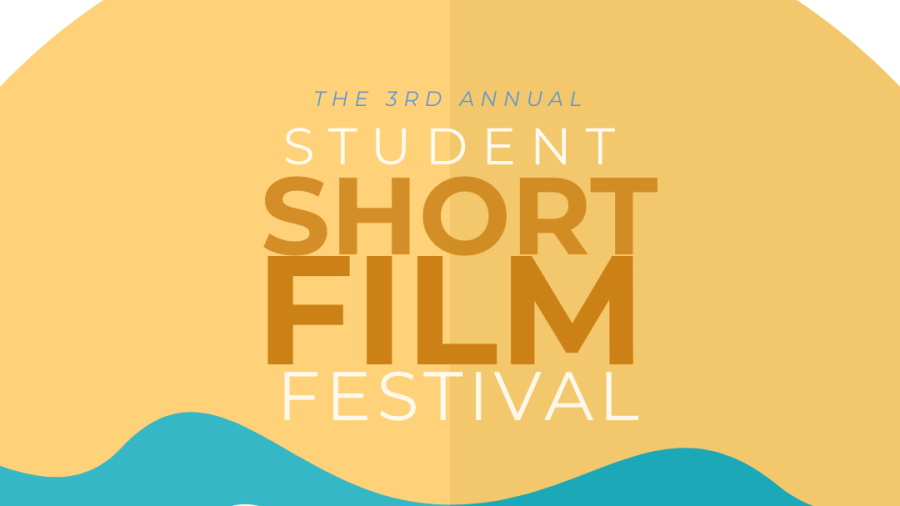 PLNU students will submit original short films to be reviewed and selected for screening at this event.

Event hosted in partnership with Driftwood, Department of Communication Studies, and Department of Literature, Journalism, Writing, and Languages. 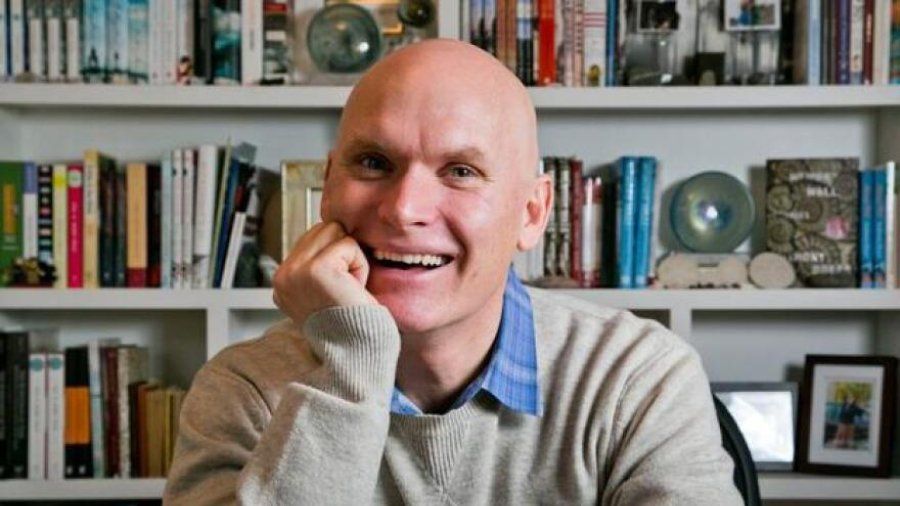 Anthony Doerr is the author of All the Light We Cannot See, which was awarded the 2015 Pulitzer Prize for fiction and the 2015 Andrew Carnegie Medal for Excellence in Fiction, and Cloud Cuckoo Land, which was a finalist for the 2021 National Book Award and is currently a finalist for Novel of the Year in the British Book Awards.

He has also completed the story collections The Shell Collector and Memory Wall, the memoir Four Seasons in Rome, and the novel About Grace. Since the publication of his first story collection, The Shell Collector in 2002, Anthony Doerr has been lauded for his lyricism, his precise attention to the physical world, and his gift for metaphor. The San Francisco Chronicle characterized Doerr’s literary ancestry as a combination of “Henry David Thoreau (for his pantheistic passions) and Gabriel García Márquez (for his crystal-cut prose and dreamy magic realism).” 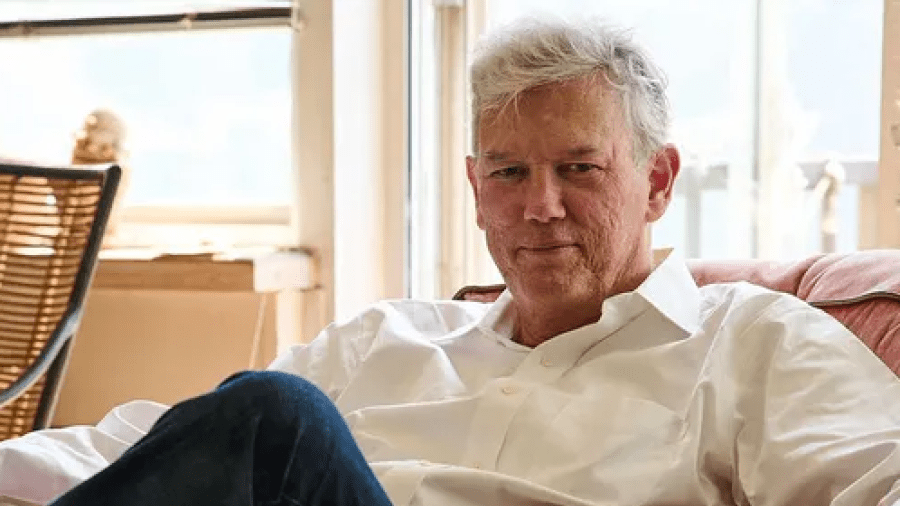 William Finnegan is an award-winning reporter, a staff writer at The New Yorker, and the author of five books, including the Pulitzer Prize-winning book Barbarian Days, a memoir about his lifelong passion for surfing.

In addition to Barbarian Days, Finnegan’s books include Crossing the Line: A Year in the Land of Apartheid, which was chosen by The New York Times Book Review as one of the top ten nonfiction books of the year; Cold New World: Growing Up in a Harder Country, which was a finalist for the Helen Bernstein Award for Excellence in Journalism; Dateline Soweto: Travels with Black South African Reporters; and A Complicated War: The Harrowing of Mozambique. 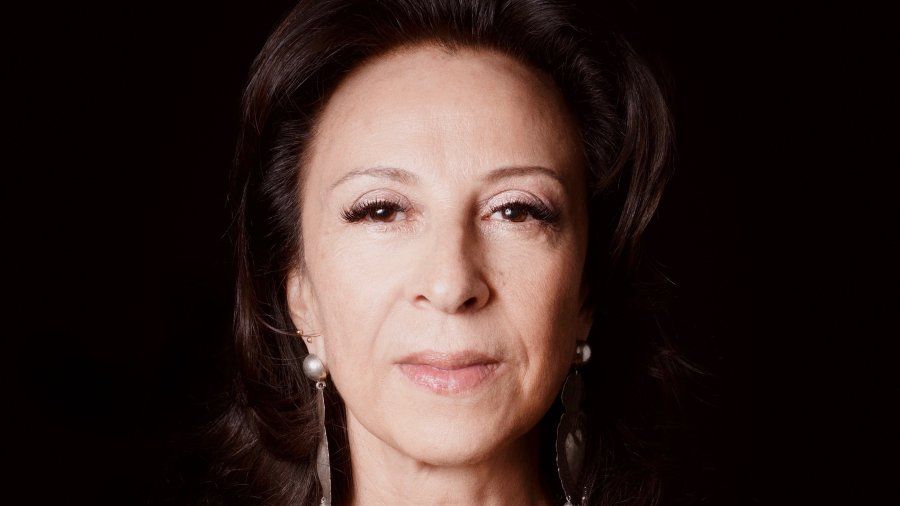 Maria Hinojosa has written three books: Once I Was You: A Memoir of Love and Hate in a Torn America; Raising Raul: Adventures Raising Myself and My Son; and Crews: Gang Members Talk with Maria Hinojosa. Hinojosa’s career includes reporting for PBS, CBS, WNBC, CNN, NPR, and anchoring the Emmy Award winning talk show from WGBH Maria Hinojosa: One-on-One. In 2022 she received a Pulitzer Prize for co-writing her podcast, Suave.

Hinojosa is the founder of Futuro Media Group, an independent, nonprofit organization based in Harlem. She is the Anchor and Executive Producer of the Peabody Award-winning show Latino USA, distributed by PRX, as well as Co-Host of the award-winning political podcast, In The Thick. She is also a contributor to the long-running, CBS Sunday Morning and a frequent guest on MSNBC. 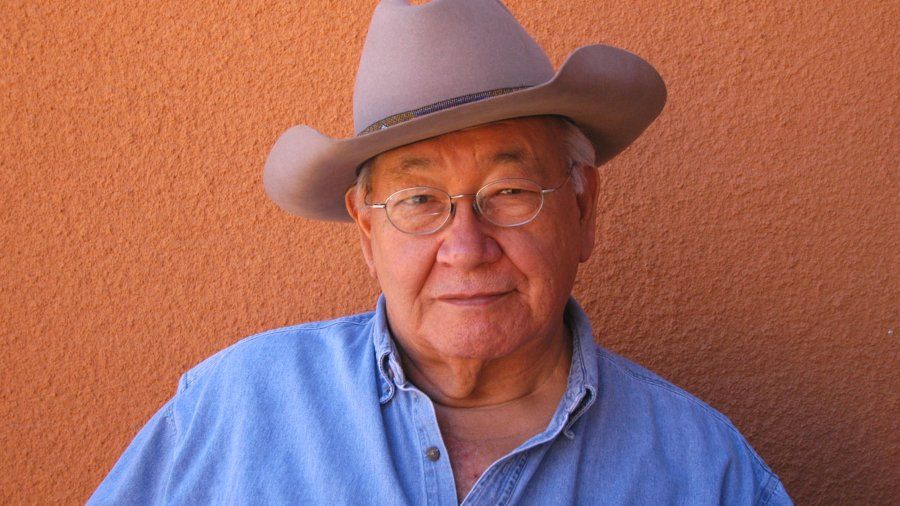 Navarre Scott Momaday received a Pulitzer Prize for his first novel, House Made of Dawn. His books include The Way to Rainy Mountain, In the Bear's House, In the Presence of the Sun: Stories and Poems, 1961-1991, and The Gourd Dancer. He is author of several other novels, prose collections, the children's book Circle of Wonder, and the play The Indolent Boys. He is also the editor of various anthologies and collections centered on his Kiowa heritage.

Momaday's honors include the 2019 Ambassador Richard C. Holbrooke Distinguished Achievement Award, awarded by the Dayton Literary Peace Prize Foundation to celebrate lifetime achievement in literature and to remind the world "that peace can be forged with words." He has also received the 2019 Ken Burns American Heritage Prize, the Golden Plate Award from the American Academy of Achievement, an Academy of American Poets Prize, an award from the National Institute of Arts and Letters, and the Premio Letterario Internationale "Mondello," Italy's highest literary award.

THANKS TO OUR DONORS

Thanks to our donors who support us with their financial contributions.

To maintain the symposium's high-quality programming, we need your help to meet our yearly donation goal of $60,000. Please consider partnering with Writer's Symposium by the Sea by giving an ongoing or one-time, tax-deductible donation. Every gift allows us to provide these inspiring events to PLNU students and the community.

Thanks to our partnership with UCSD-TV, you can watch previous interviews from Writer's Symposium by the Sea here: https://www.ucsd.tv/writers/