Dr. Bill Clemmons has taught at PLNU for 20 years and teaches courses in music theory, music history, and music technology. In addition his teaching duties, he enjoys playing cello in chamber music with his students and colleagues and performing cello with San Diego area churches, including Rock Church and San Diego First Church of the Nazarene. Clemmons publishes on music theory and related topics, including two of the Artusi treatises at the Thesaurus musicarum italicarum and most recently in the Festschrift for Donald Hustad. He is a long-time resident of San Diego and Point Loma, where he enjoys jogging around the Big Bay and hiking on the many San Diego trails. 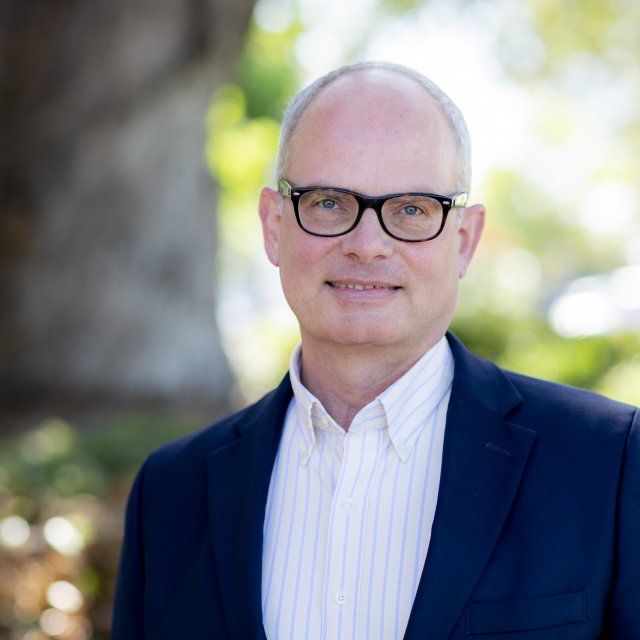