Dr. Holly Irwin is the vice provost for academic administration (VPAA). She has been a member of the PLNU community since 1998. She began as a faculty member in the Department of Psychology, serving 12 years with the last five years as department chair. Her line of inquiry during this time entailed the impact of learning styles among college students as well as the effect of study abroad experiences on college students. In 2011, after a year of serving as an interim college dean while continuing her chair and faculty responsibilities, she became the full-time dean of the College of Social Sciences and Professional Studies and served in that capacity for a total of five years, overseeing seven to eight departments. In 2015, with a role change, she served as the dean of the College of Natural and Social Sciences with oversight of seven to eight departments. In 2017, Dr. Irwin became the VPAA for the university.

Dr. Irwin seeks to continue PLNU’s mission of developing students in the educational setting, in a vital Christian community, for the purpose of serving others in their respective professions. 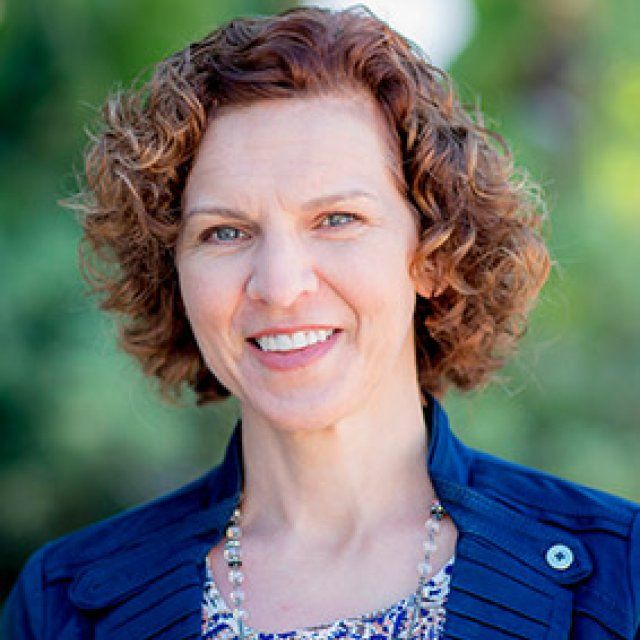