Born in Vietnam; raised in San Diego, CA, Dr. Vu is no stranger to academics or medicine. After earning his B.S. in Animal Physiology and Neuroscience at USCD, he spent 2 years in the field as a first responder EMT with AMR. He earned a Medical Doctorate degree from University of Vermont College of Medicine and was named to the Alpha Omega Alpha Honor Society. He completed his Emergency Medicine Residency at Vanderbilt University in Nashville, TN. Since completing his residency training in 2008, he has worked as a full time Attending Physician at Sharp Grossmont Hospital Emergency Department. In addition, he was the Founding Medical Director of Sharp Grossmont Hospital's Care Clinic prior to accepting his role within the PA Program. He loves to teach residents, medical students and PA students in emergency medicine and concurrently serves as an Adjunct Professor for our PLNU undergraduate students learning Pathology of Injury and Illness. He has also worked with nursing education and clinician education for many years with a common focus on EKGs and Ultrasound. When he isn't working or teaching, Dr. Vu loves to spend time with his two adorable daughters, read, and jog around the neighborhood with his trusty co-pilot, Lychee.

Pathology of Injury and Illness: ATR 385 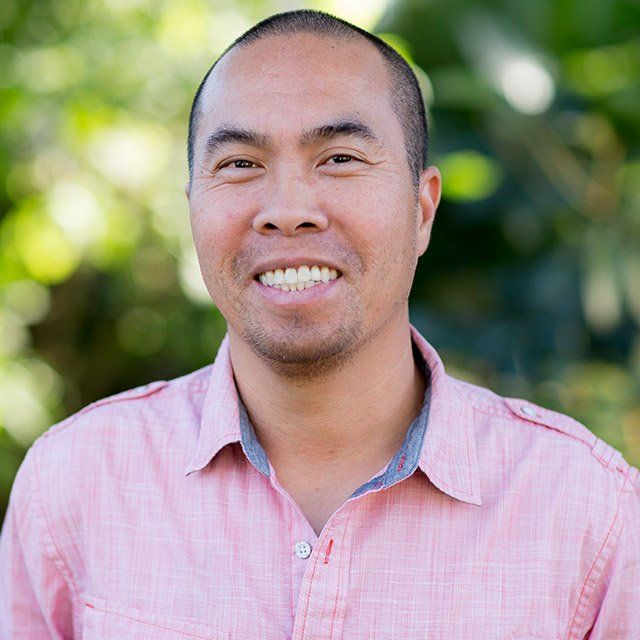