Jacqueline Mitchell has taught at PLNU for over 20 years. She loves teaching and PLNU students. She has traveled extensively throughout Latin America and Spain, and has studied and conducted research in Argentina and Spain. Her areas of specialization are contemporary peninsular and Latin American narrative. She is currently involved in the Community Classroom program, teaching courses in City Heights. She has a passion for service-learning and collaborating with the community in the learning process. She strongly believes students must interact with the living culture and put their learning into practice. Mitchell studied Portuguese, Italian, and French. She is passionate about traveling and practicing her language skills whenever possible. She is also an avid volleyball player and competes in local tournaments and leagues. 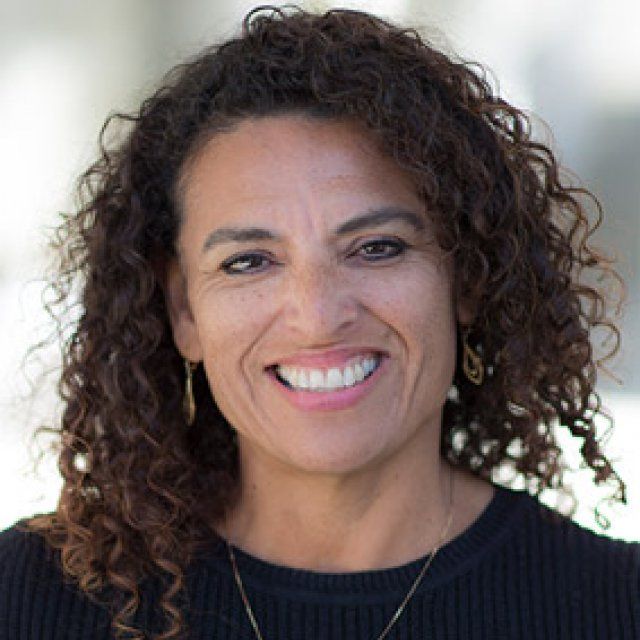