Dr. Jimiliz Valiente-Neighbours immigrated from the Philippines to Long Beach, California as a child. Her transnational upbringing has greatly influenced her faith practices, teaching and pedagogy, research interests, and community engagement. For example, her article “Mobility, Embodiment, and Scales: Filipino Immigrant Perspectives on Local Food” (2012) argues that local food scholars and activists need to consider the standpoints of communities who define “local” and “local food” differently, to expand their work toward social justice matters around food. For her involvement in the community, she has tutored refugees in City Heights, cooked for and ate meals alongside housing-insecure folks in Santa Cruz, broke bread with women in the Santa Cruz county jail, and is now working with the Restorative Justice Mediation Program as a facilitator at the Kearny Mesa Juvenile Detention Facility. Her passion for teaching is grounded by her commitment to Freirean pedagogy for social change and fostering spaces where students can discuss difficult topics with courage and respect, while developing empathetic understanding and the sociological imagination. 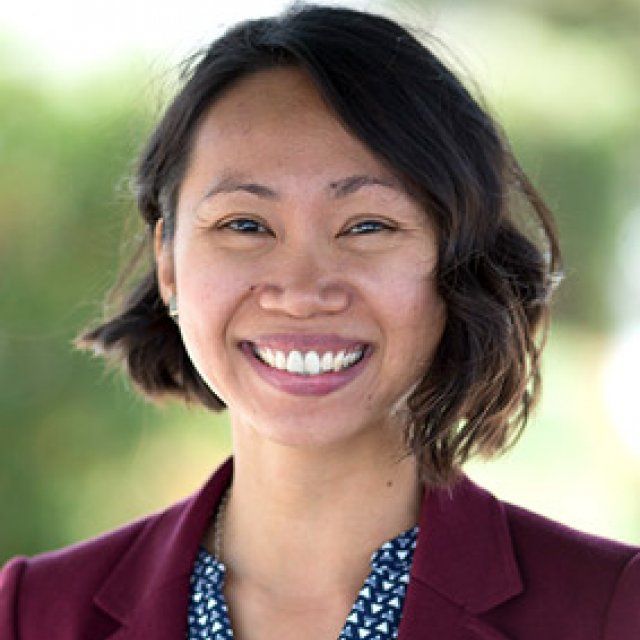