Dr. Kerry Fulcher is provost and chief academic officer at PLNU, responsible for all undergraduate and graduate operations in the area of curriculum, instructional programs, educational policy, academic planning, academic resources, and accreditation. He is a member of the President’s Cabinet.

Dr. Fulcher was a professor of biology at PLNU starting in 1994 and was biology chair from 2002 to 2008 before moving into administration. He has been in his current position since February 2010. His research has been published in journals including Biology of Reproduction, Aquaculture, and Developmental Biology. He has been active in the area of science education reform and was elected to Project Kaleidoscope’s Faculty for the 21st Century in 2002. In addition to his disciplinary interests, Dr. Fulcher has long been active in building bridges between science and faith and has spoken at conferences, churches, and community events on topics including evolution/creation, the ethics of stem cell research, and teaching controversial subjects using a pedagogy of hospitality.

Dr. Fulcher studied biology as an undergraduate at Northwest Nazarene College, and then earned his Ph.D. in zoology from the University of Idaho. After completion of his graduate work, he completed a 3.5-year postdoctoral fellowship at the National Institute of Environmental Health Sciences/National Institutes of Health in Research Triangle Park, North Carolina. 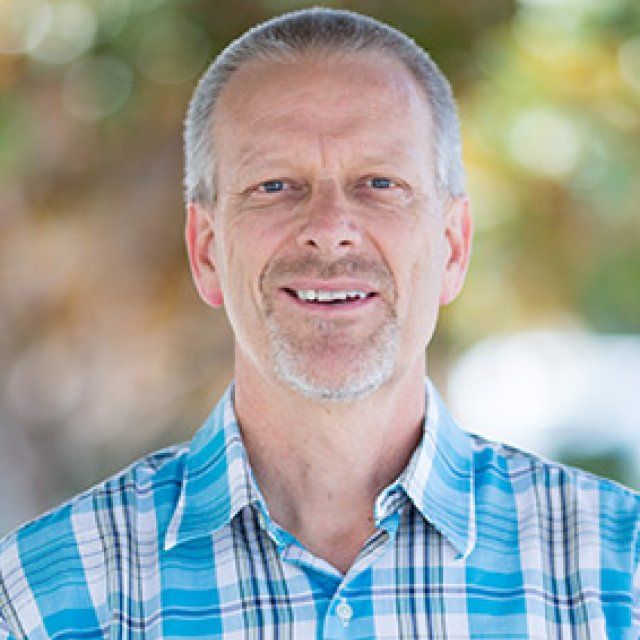