Dr. Linda Beail teaches courses in American politics, political theory, and gender & race politics. Her research interests include theorizing about postfeminism, the politics of popular culture, and gender & religion in American politics. Her most recent book is entitled Mad Men and Politics: Nostalgia and the Remaking of Modern America. Her current research is on pleasure and anxiety in the pop culture representations of political women, with recent book chapters on Black Widow and gender in the Marvel Cinematic Universe, and gender in presidential elections. Beail has organized two national conferences on gender in Christian higher education, and has served as an NGO delegate to the United Nations Commission on the Status of Women. She has appeared on podcasts, television & radio commenting on politics, popular culture, and elections. Beail regularly travels with students — from a week immersed in the New Hampshire presidential primaries and PLNU's Civil Rights Pilgrimage to visiting Washington, D.C. for presidential inaugurations and teaching political theory in Paris, Heidelberg, and Florence, Italy. 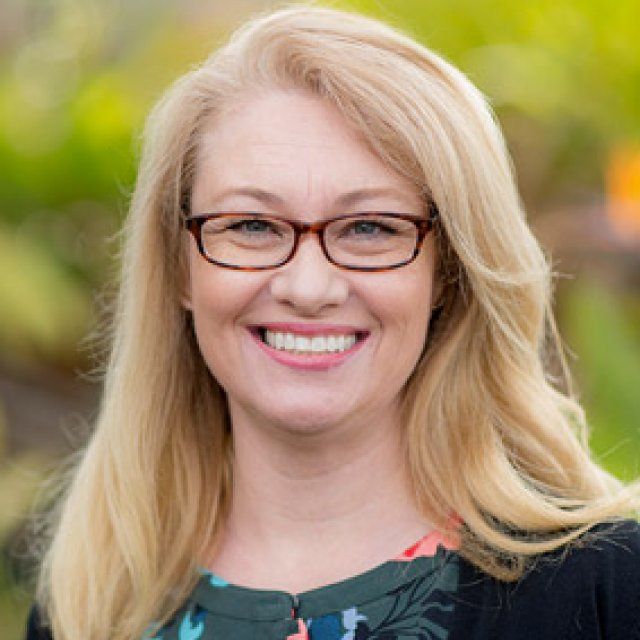