Dr. Zack holds a Ph.D. in Mathematics from UCSD. Her industry experience includes consulting work for the Institute for Defense Analysis Center for Communications Research, as well as involvement in numerous strategic planning efforts in the US and abroad. She has been awarded NSF, MAA and Wesleyan Center grants and has organized conferences for CSHPM, CCSC, SPAWAR, ACMS, MAA, Nexus and more. Dr. Zack is an integral part of the University's accreditation process and regularly serves on review boards for WSCUC. Her extensive involvement in the mathematics and architecture community greatly enriches our academic programs.

Dr. Zack's research interests include connections between engineering and mathematics, mathematical history, architecture and mathematics, cryptography and cryptanalysis. She is an active member of the Nexus Network, for which she has published papers on Portuguese engineering, the astronomical research of Robert Hooke and Christopher Wren's contributions to the architectural rebuilding of London. She is a member of the editorial board of the Nexus Network Journal and she is the editor of the refereed Proceedings of the Canadian Society of History and Philosophy of Mathematics. She shares her enthusiasm for mathematical history, engineering and architecture by taking students to England to study every other summer.

Outside of the classroom, Dr. Zack enjoys cooking, reading and traveling. She is a member of the Board at Lamb's Player's Theatre and has been a trustee of the Medical Benevolence Foundation, for which she often travels to Kenya to visit church plants and the Tumutumu Hospital. She is also involved with the Plant with Purpose organization, which works to reverse deforestation. Her other hobbies include studying church architecture and baking desserts for the department. 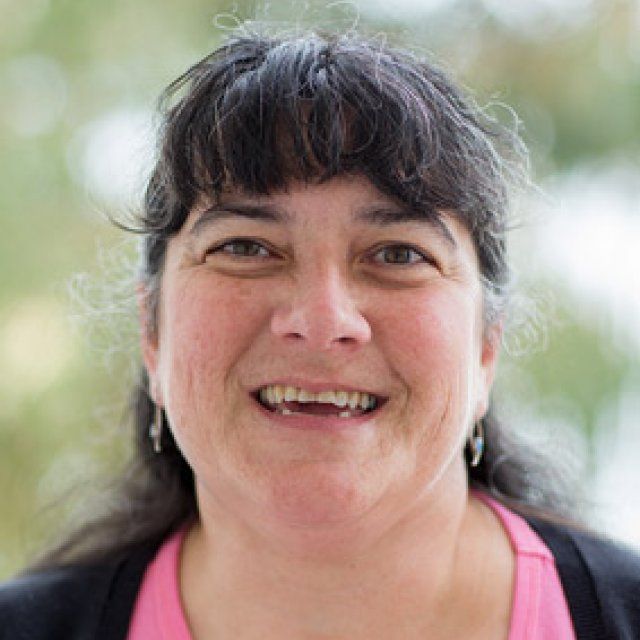