Mariana Apalategui has over 20 years of teaching experience in Spanish and English as a Second Language. Mariana holds a Bachelor’s degree in Spanish from San Diego State University and a Master’s of Art in Spanish Linguistics from the San Diego State University. During her graduate course work, she traveled to Spain, where she taught ESL and took graduate courses in Teaching Spanish as a Second Language at the Universidad de Alcalá de Henares. She currently teaches Spanish at Point Loma Nazarene University in Point Loma, CA. 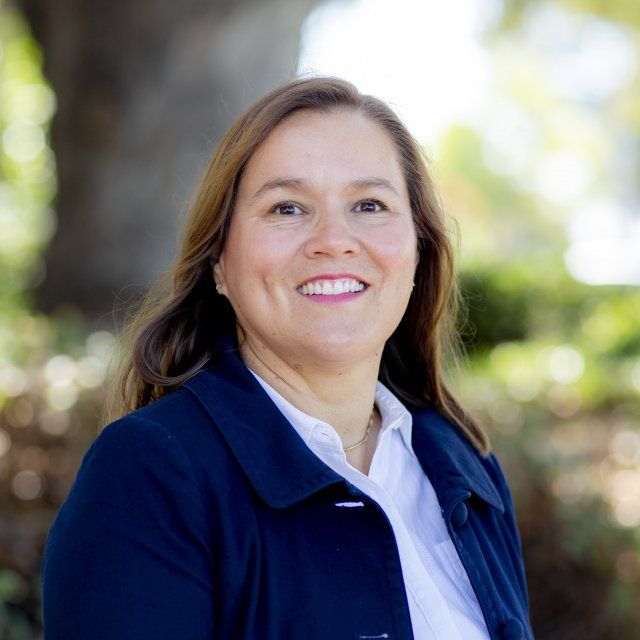