Professor of Communication and Theatre

Dr. Wally Williams has been involved in 27 theatre productions at PLNU. His directing credits include Waiting for Godot, Uncle Vanya, Caucasian Chalk Circle, Much Ado about Nothing, Dr. Faustus, The Importance of Being Earnest, Freud’s Last Session, and many others. He has over a dozen professional credits for organizations such as the Mark Taper Forum, Long Beach Civic Light Opera, the Christian Broadcasting Network, Showtime Cable, and others. 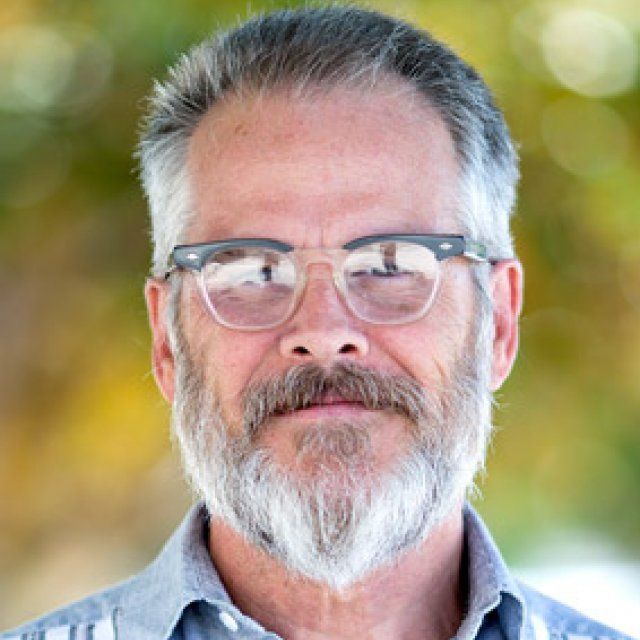