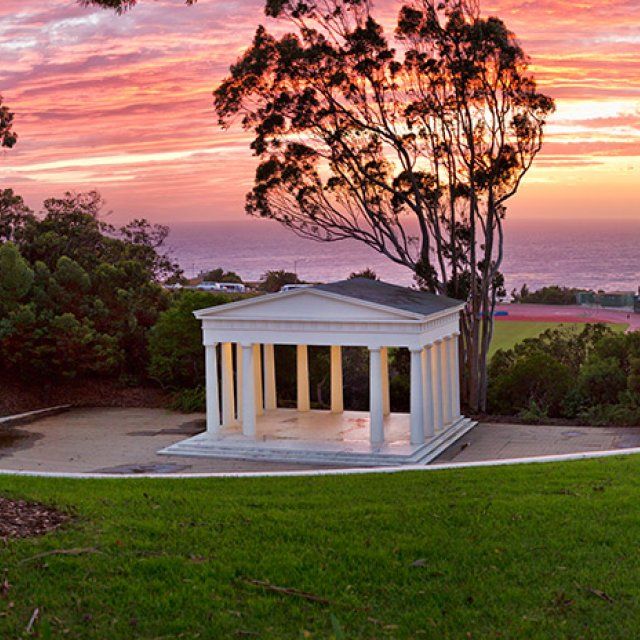 Building a coalition of churches of differing traditions isn’t something he would have done before getting his master's of christian ministry at PLNU.