Dr. Kelli McCoy teaches classes in 19th and 20th century U.S. history, U.S. women’s history, and world civilizations. She has also taught special seminar courses in the 1960s in the U.S. and San Diego history. Her primary areas of research are on social reform movements in the early 20th century U.S., especially focusing on women, gender, and the law. Her current book manuscript is on the early 20th century movement to end human trafficking and the way that played out in the legal system. She also has ongoing research projects in the fields of gender and the media, the history of science, and the connection between movements against human trafficking in the past and present. 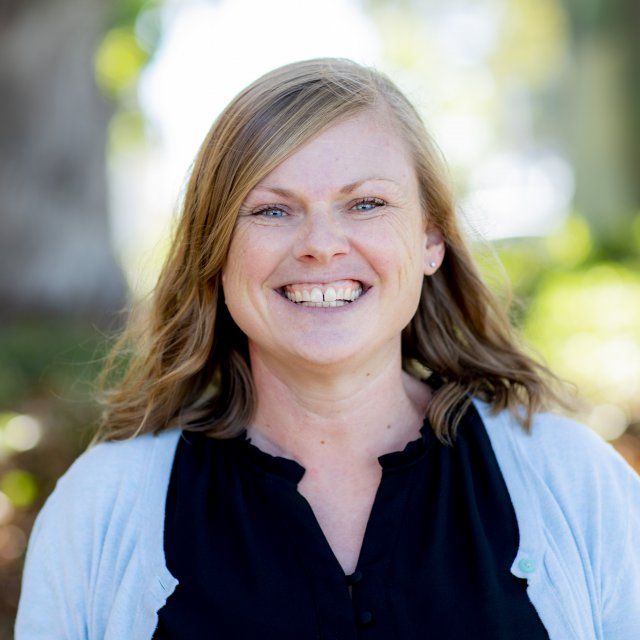