Dr. Arnel Aguinaldo ("Dr. A") has taught at Point Loma Nazarene University since 2013 as an adjunct and part-time instructor but was promoted to a full-time assistant professor of Kinesiology in 2018. He also serves as the Director of the Kinesiology Biomechanics Lab in the Rohr Science building. Dr. A was also an adjunct professor at San Diego State University in the Department of Exercise and Nutritional Sciences where, since 2005, he has taught undergraduate and graduate-level courses in Biomechanics of Human Movement, Statistics in Kinesiology, Research Methods, Electromyography, and Functional Human Movement. In addition to his teaching duties, Dr. A maintains a busy research load having performed and extensively published studies in the areas of pitching biomechanics, footwear research, gait analysis, and sports medicine in reputable journals such as Gait & Posture, American Journal of Sports Medicine, and Journal of Applied Biomechanics.

He holds a PhD in Health and Human Performance from Concordia University Chicago. In addition, he holds a BS in Bioengineering from University of California San Diego and a MA in Biomechanics and Athletic Training from San Diego State University, where he was also first certified as an athletic trainer (ATC) in 2000. Dr. A is a man of faith as a follower of Christ. He is an active member of Eastlake Church in Chula Vista, CA, where he and his family of 4 serve in various capacities to help the local community and those in need through Feeding America, Doctors without Borders, and UNICEF. He speaks English, French, Tagalog, some Spanish, and Sarcasm (fluent)! In his spare time, he enjoys music, travel, sports, coffee (lots of it), and quality time with family and friends in beautiful San Diego. 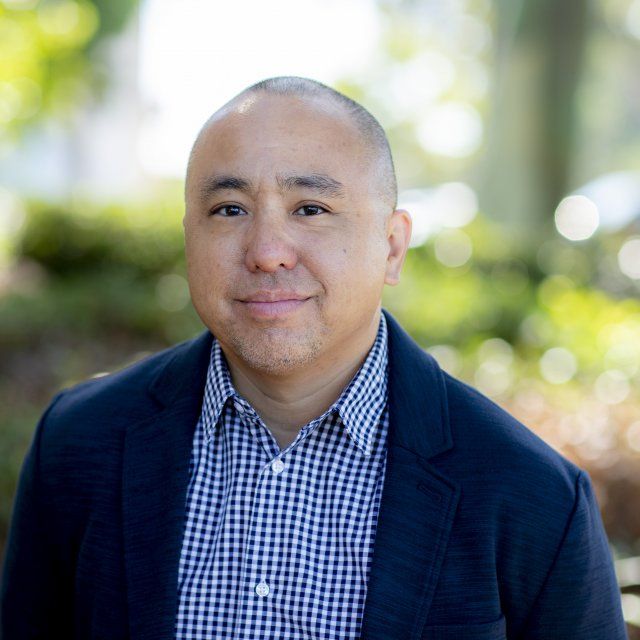