Helping prepare the church’s next generation of worship leaders is Christopher Cook’s mission and his passion. With a dual career as a worship director/organist and as a music educator, he is uniquely suited to do so.

As an organist, he studied at the University of Tulsa under the direction of Dr. Thomas Matthews. He continued advanced studies in San Diego with former Civic Organist, Robert Plimpton. Upon his retirement from church work, he had completed forty-three years of service. For more than ten years, he served on the staff of the Spreckels Organ Society, where he presented its weekly Youth Concerts.

In 2006, he was appointed Rancho Bernardo Community Presbyterian Church’s Director of Worship, Music and the Arts, where he had been serving as its organist since 2003.  Responding to a call to explore the theological foundations of the arts’ role in worship, Chris earned a Doctor of Worship Studies degree from the Robert E. Webber Institute of Worship Studies in 2011. For many years following, he led the church’s large, creative worship ministry.

As an educator, Christopher maintains a studio of organ, music theory and voice students. He collaborated with other AGO teachers in the creation of an Early Organ Education program, introducing the organ to elementary-age children. He has served on the executive committee for six Pipe Organ Encounters, a summer camp designed to introduce high schoolers to the organ. He has also prepared many high school students for entrance into major college music programs, such as Julliard, University of Southern California, Oberlin Conservatory, and Wellesley College. He was also the organ instructor at Grossmont College.

As a member of the American Guild of Organists, currently serves as dean of the San Diego Chapter, and as chairman of its Investment Committee. On the national level, he is past chairman of the National Committee for Professional Career Development and Support. He is the author of a monthly column, “The Practical Organist,” for its national publication, The American Organist.

Though retired from church work, Chris remains active as a performer, music ministry consultant, workshop presenter, and teacher with a special concentration on training the next generation of organists and worship leaders. 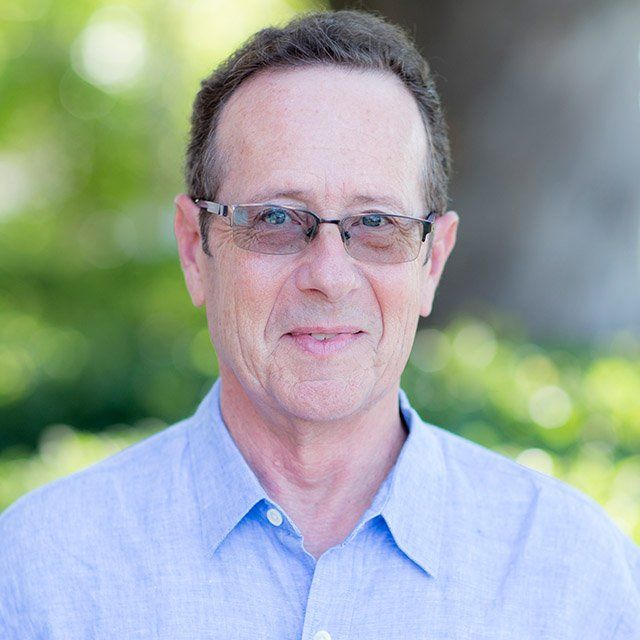