Professor Jerry Arvin has been employed by the university for 34 years, the past 28 as full-time assistant professor. Helping people understand the benefits of a healthy and optimal lifestyle as well as promoting the sports of cross country and track and field is what he enjoys. 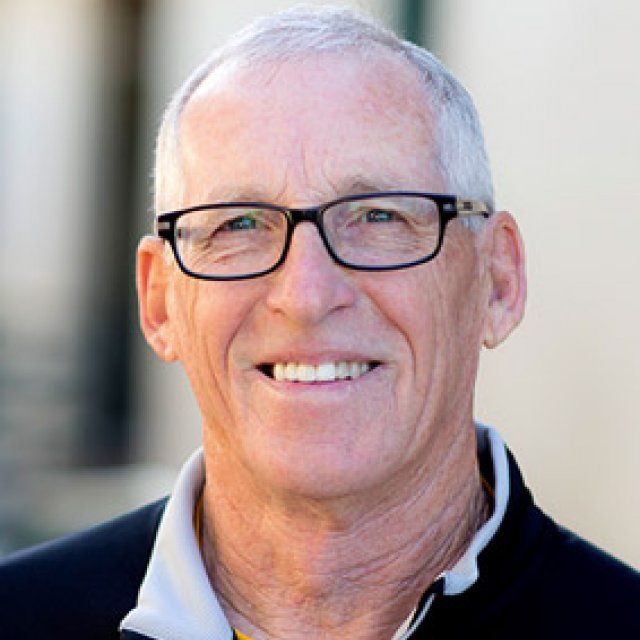