Dr. Jiménez's research in cryptology and coding theory has contributed to new digital communication technologies at Space and Naval Warfare (SPAWAR). His research in contractions of nonsingular curves has been presented at several professional conferences and cited in mathematical journals and texts. 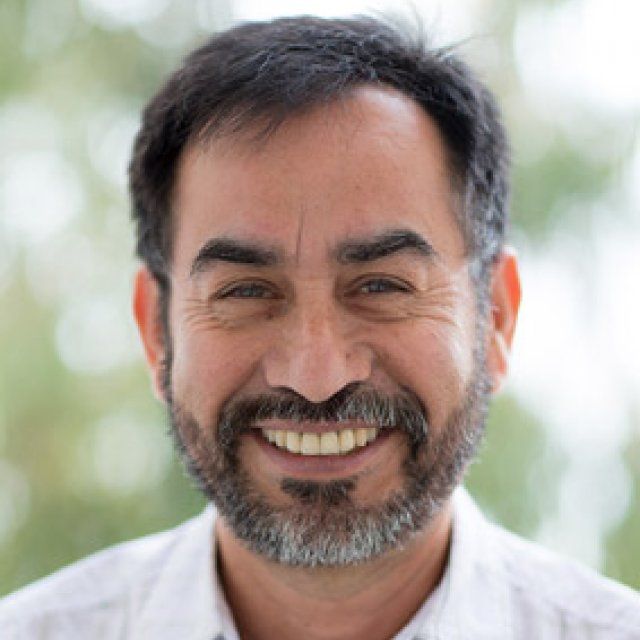