Dr. Rick Kennedy came to PLNU in 1995. An intellectual/cultural historian, he has authored books and articles on the history of logic, mathematics, architecture, astronomy, education, historiography, and Christian thought. His most recent works are on Cotton Mather, one of early America's most influential pastor-scholars. He is also secretary to the academic organization: The Conference on Faith and History. His wife is the principal of City Tree Christian School at the First Presbyterian Church in downtown San Diego, and they have four children.

Photos from Class Trips to Greece

"Humility as a Liberal Art"

Liberal Arts: Journal of the Gaede Institute (2018): "The Gentle and Fair Ways of Information"

Cotton Mather - Love to Hate Him or Hate to Love Him

The Authors Corner With Rick Kennedy 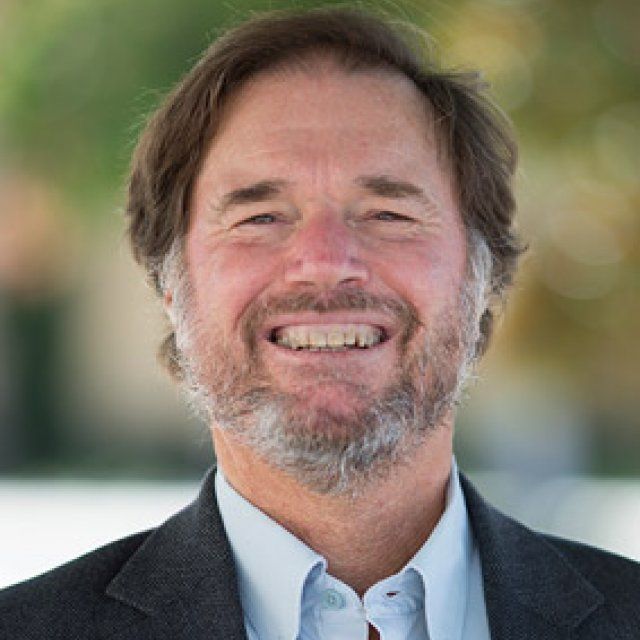