Dr. Ross Oakes Mueller began teaching at PLNU in 2007. He is married to Dr. Kendra Oakes Mueller, with whom he has four children: Nolan, Nash, Nora, and North. His research and teaching interests lie in the domain of moral psychology and character development. He and Dr. Leffel currently advise students who research the formation of virtues, including gratitude and empathy, among others. Past projects have involved understanding the role of moral emotions (such as gratitude and empathy) in promoting prosocial behaviors, as well as the role of vice-like emotions (such as disgust and personal distress) in inhibiting prosocial behaviors. Their most recent project — conducted in collaboration with the University of Chicago — involves examining the virtues and vices of physicians-in-training to assess the predictors of physician generosity with their patients.

In his free time, Oakes Mueller enjoys taking his children to the park, and embarrassing himself on the tennis court. (You can pick him out as the one who chunks at least one tennis ball over the fence per game.) He also enjoys photography, and is what you might call a "technology enthusiast" (just ask him about the latest gadget — as long as you're willing to waste an entire afternoon on the subject). 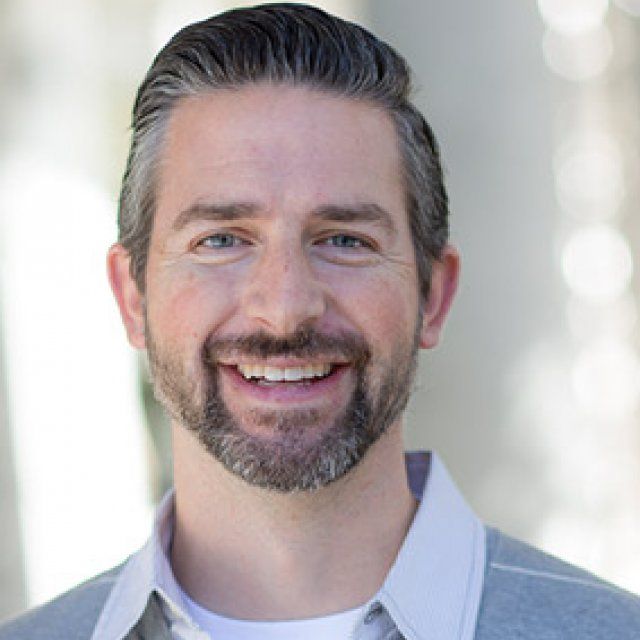