Shawna Baker began her fourth year as the head athletic trainer for all 11 PLNU intercollegiate athletic programs in 2016–17. Prior to returning to her alma mater in that capacity, she spent the previous 10 years as the head athletic trainer and assistant professor in the kinesiology department at San Diego Christian College. Baker spent all four undergraduate years at PLNU and earned her degree in athletic training in 1998. She then obtained a graduate assistantship at the University of Nevada, Las Vegas (UNLV), where she earned her master's degree in kinesiology with an emphasis in sports medicine. While at UNLV, Baker served as a head athletic trainer at the Meadows School and Desert Pines High School in Las Vegas. Upon graduation, she returned to PLNU as an assistant athletic trainer and visiting assistant professor from January 2001 to August 2002. Baker also served in the role of clinical supervisor for the Athletic Training Education Program at PLNU before moving on to San Diego Christian. In addition to her degrees and NATA certifications, she is also a registered instructor in first aid, CPR, and AED, and holds several other manual therapy certifications. 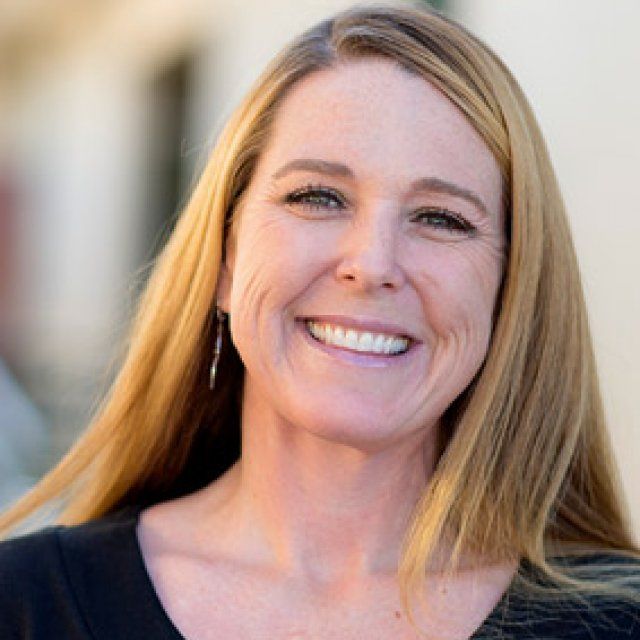