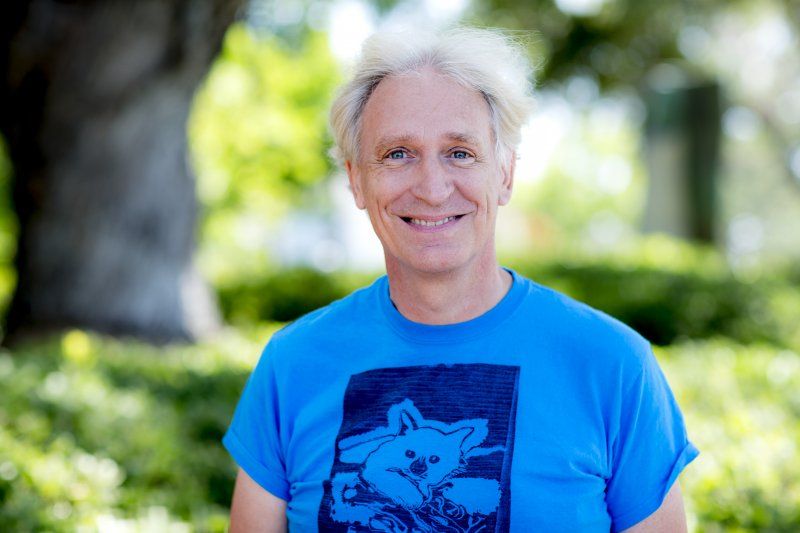 The first Dictionary of Fantasy Literature is being published in French on October 4, 2018 and will include two articles by Dr. Alain Lescart.

In addition to a hundred entries, this dictionary unveils, for the first time, all the secrets of this major genre, by exploring the neighboring declensions (fantastic, Gothic, science fiction, steampunk), current big questions (ecological imperative, relation to violence and order, visions of the past collective), and the main authors (Robert Howard, J.R.R. Tolkien, Lord Dunsany, T.H. White, Terry Pratchett or George R.R. Martin).