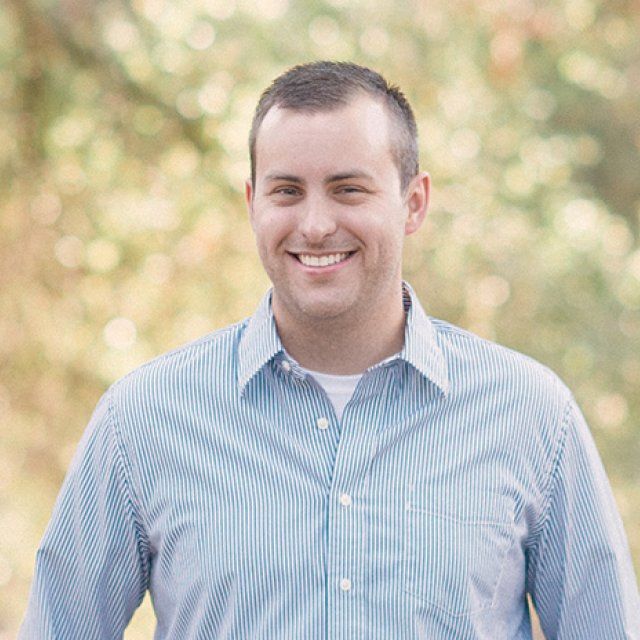 Dan Schanaker once thought he was born into the wrong generation. He wanted to be a rocket scientist in what is often seen as the golden era of space exploration of the mid-twentieth century. He was a little bummed that he missed things like NASA’s Apollo Missions, but then he got a job at SpaceX, where he is a senior software engineer in test.

Dan graduated from PLNU in 2008 with a B.S. in engineering physics and a minor in math. In 2014, Dan started in his role at SpaceX, an aerospace manufacturing company in Hawthorne, California. There, he works on the software that makes the rockets, well, fly. He works with a software team that writes the code for the software that eventually goes to the flight computers. As a test engineer, his team writes code for test cases, so that the software responds in case of failures. If an engine fails, they make sure the software responds correctly, Dan says.

Working at SpaceX, Dan says, is exciting and very fast-paced. It’s a field where they are able to see the product of their work, and they have rocket launches often. The company’s demographics skew on the younger side, and there are many employees that are just out of college, creating a good energy.

Prior to his current employment, Dan worked for a San Diego based company called TrellisWare technologies that works on communications and signal processing systems. He started at TrellisWare after graduating from PLNU through a connection with PLNU computer science professor, Dr. Lori Carter whose husband owns the company.

Dan grew up in Arizona and attended a Nazarene church; his parents and older sister went to PLNU, and he always knew that’s where he wanted to go as well. Dan’s class of fellow engineering students was small, often with classes of fewer than 10 students. He says he got to work with his professors on a one-on-one basis, which was helpful when it came to understanding the difficult concepts that engineering students encounter. He also got to know the professors’ teaching styles, which was helpful in the learning process.

Directly, Dan doesn’t use physics in his day-to-day work, but he says what prepared him the most for what he’s doing now is having completed a very difficult major. Solving really hard problems gave him the critical thinking skills and confidence to tackle the problems he faces in the workplace.  When he’s facing a daunting task, he knows he can handle it. In his classes, Dan was introduced to software programming while at PLNU and that started his path towards his career.

Over summer breaks, Dan completed two internships: one doing software testing at the telecommunications company, Qualcomm, and another working on a variety of projects at the aerospace company, Raytheon.

A guitarist and a singer, Dan played in the PLNU chapel band for four years, and he also sang in concert choir.

In high school, while applying for college, Dan participated in PLNU’s Science Honors Weekend, where high school students, interested in studying hard sciences, are invited to spend a weekend on campus meeting professors, current students and other prospective science students. On that weekend, he met not only fellow students and professors, he also met his wife who studied math at PLNU.

Dan says he had an overall great experience at PLNU and came away with a well-rounded education.