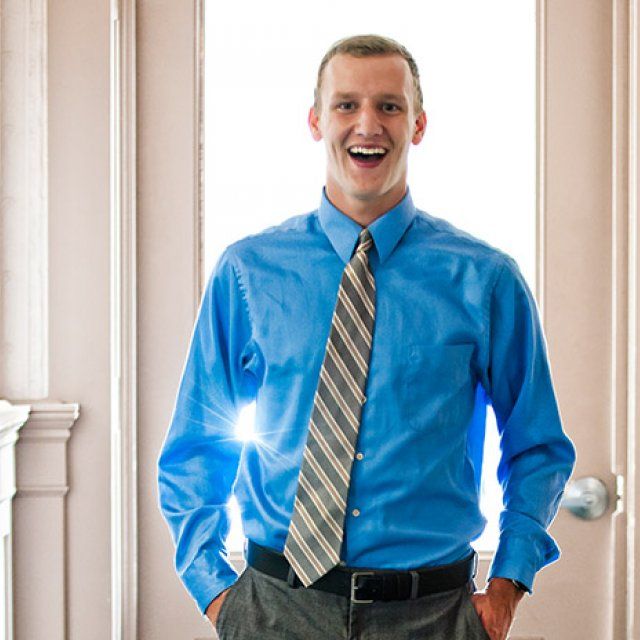 Ian McKay first gained an interest in politics when he got behind the wheel for the first time and his driving instructor turned out to be his city’s mayor. That example of a politician doubling as a civil servant stuck with Ian.

“You see him on the news, but then the next day, he’s up at seven in the morning to teach teens to drive — that really impacted me,” he said.

When it came to choosing a college, it was between PLNU and a school in his hometown of Holland, Mich. In Holland, he had the opportunity of a lifetime — to run for city councilman at the age of 18. Ian had his papers in order and was ready to enter the race when he realized PLNU was an equally irreplaceable opportunity.

Even though he didn’t end up running for office, Ian said about PLNU, "it’s hard to imagine not having this place.” But politics have not escaped his enthusiasm. After serving a term as executive secretary for ASB his sophomore year, he spent his junior year as student body vice president as well as president of College Republicans. He wanted to open up bipartisan dialogue on campus and get his fellow students active in the community. He also completed an internship for the city manager’s office in his hometown.

In the end, Ian’s ultimate desire is to find his way back to politics or policy-making. Encouraged by PLNU alumni who have launched into post-college adventures, like going on to prominent graduate and law schools, Ian is hopeful he too will take those next steps after graduation.

He is thankful to be part of a place like PLNU, where his goals and his faith worked in harmony — where making a difference came naturally in this Christ-centered community.