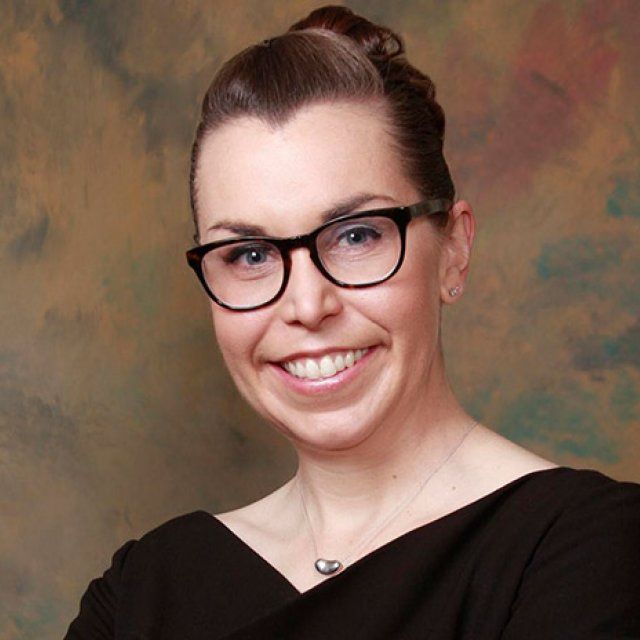 “PLNU made me the social justice warrior that I am today,” said Kimberly Charles, who graduated back when Christian Ministries was a concentration within a Religion degree. “I came to PLNU thinking that I was going to become a minister.”

Charles is not a typical minister these days, at least not in a formal sense. She decided to go into law and now manages five attorneys, a pro bono coordinator and two support staff in her role as a managing attorney at Atlanta Legal Aid Society, Inc.’s Southside office in Georgia. She and her team represent victims of domestic violence, tenants being evicted from their housing, and people being denied or terminated from public benefits programs. They also provide advice on the numerous legal issues faced by people in a low-income economic bracket.

“I like to tell people we are a legal emergency room,” said Charles. “Or the ‘A-Team.’  If you are in legal trouble and cannot afford an attorney, or have a legal problem that only poor people have, and you can find us, we may just be able to help you.”

So how did Charles get from church ministry to law?

“PLNU is a unique place,” she explained. “When I came to the school, I met people from all over the world. Point Loma valued inclusion and diversity of ideas--more so than one would expect or think. The school values critical thinking and is mission-minded. I wasn't locked into a plan to become a Nazarene minister just because I was in that department. I was given room to explore.”

Charles ended up going overseas to Sicily and Israel. She also visited Los Angeles to understand inner city ministry.  “Point Loma opened my eyes to the world beyond the ‘little boxes on the hilltops’ of suburban Southern California,” she said. “Through faith and learning experiences the school taught me empathy.”

Somewhere along the way, a resident director told Charles she would make a good lawyer (it had something to do with her persuasive discourse while trying to help friends get out of some consequences). Charles realized that she could combine that talent with her call to missions. She then took classes on social justice and learned about attorneys who worked on social justice issues: public defenders and civil legal services attorneys.

“Point Loma provided a critical foundation for my work as a legal services attorney,” said Charles. “The school opened my eyes to the idea that you can be a minister in your vocation without being an actual minister. Sometimes my clients ask me why I do this work. I tell them that it's a calling. I get to make change for my clients. I make sure they keep their housing, that they are protected from violence, that they have sufficient means to eat and have access to health care. It's a huge responsibility and privilege.”

Charles credits Point Loma for her readiness to pursue this kind of work. “I learned to be tough yet compassionate,” she said. “I don't think I would have been adequately prepared without both the skills and the mission life experiences I had at PLNU.“