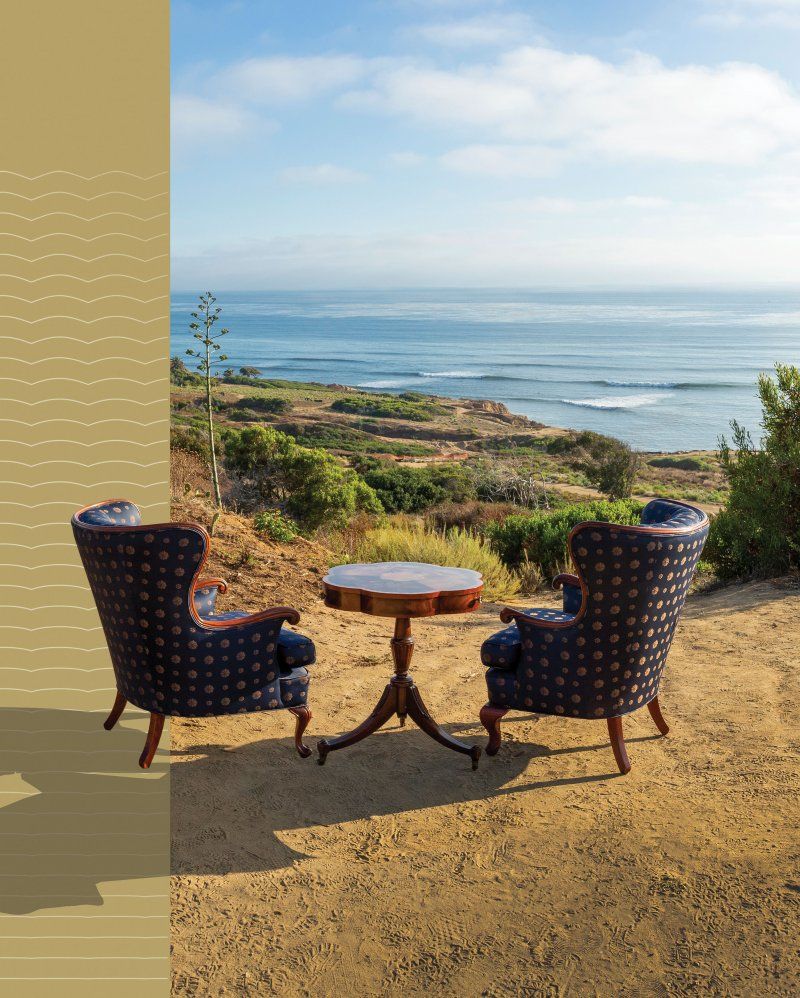 Writer’s Symposium by the Sea is an annual event that brings interviews with innovative creators, life stories, examples of great writing, and evocative conversation to PLNU that inspire readers and writers alike.

This year's events also include a Reading and Q&A from Isabel Allende on January 31.

Join us this year as we explore Writing That Liberates. 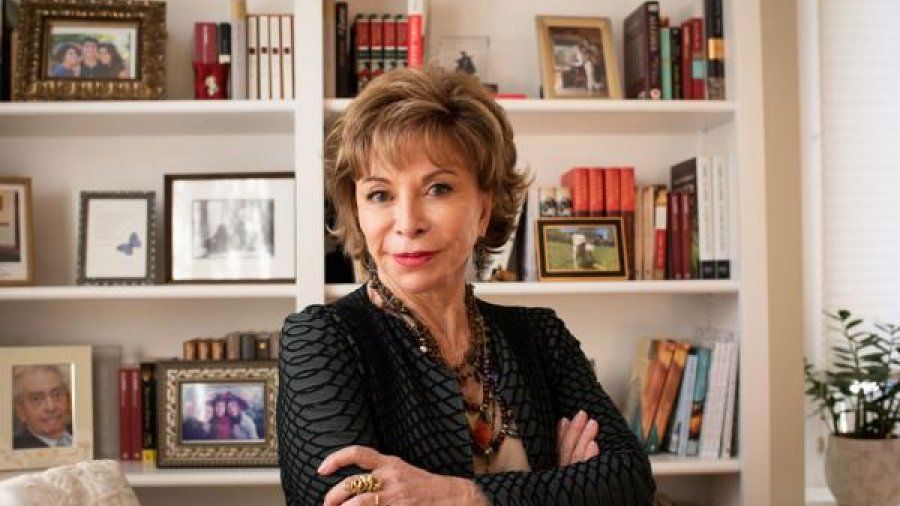 ISABEL ALLENDE, Book tour for A Long Petal of the Sea

Note: This event is part of Allende's book tour and will include a reading and time of Q&A

Isabel Allende—novelist, feminist, and philanthropist—is one of the most widely-read authors in the world, having sold more than 74 million books. Born in Peru and raised in Chile, Isabel won worldwide acclaim in 1982 with the publication of her first novel, The House of the Spirits, which began as a letter to her dying grandfather. Since then, she has authored more than twenty three bestselling and critically acclaimed books, including Of Love and Shadows, Eva Luna, Daughter of Fortune, Island Beneath the Sea, Paula, The Japanese Lover and In the Midst of Winter. Translated into more than forty two languages. Allende’s works entertain and educate readers by interweaving imaginative stories with significant historical events.

In addition to her work as a writer, Allende devotes much of her time to human rights causes. In 1996, following the death of her daughter Paula, she established a charitable foundation in her honor, which has awarded grants to more than 100 nonprofits worldwide, delivering life-changing care to hundreds of thousands of women and girls. More than 8 million have watched her TED Talks on leading a passionate life.

She has received fifteen honorary doctorates, including one from Harvard University, was inducted into the California Hall of Fame, received the PEN Center Lifetime Achievement Award, and the Anisfield-Wolf Lifetime Achievement Award. In 2014, President Barack Obama awarded Allende the Presidential Medal of Freedom, the nation’s highest civilian honor, and in 2018 she received the Medal for Distinguished Contribution to American Letters from the National Book Foundation. She lives in California. Her website is IsabelAllende.com. 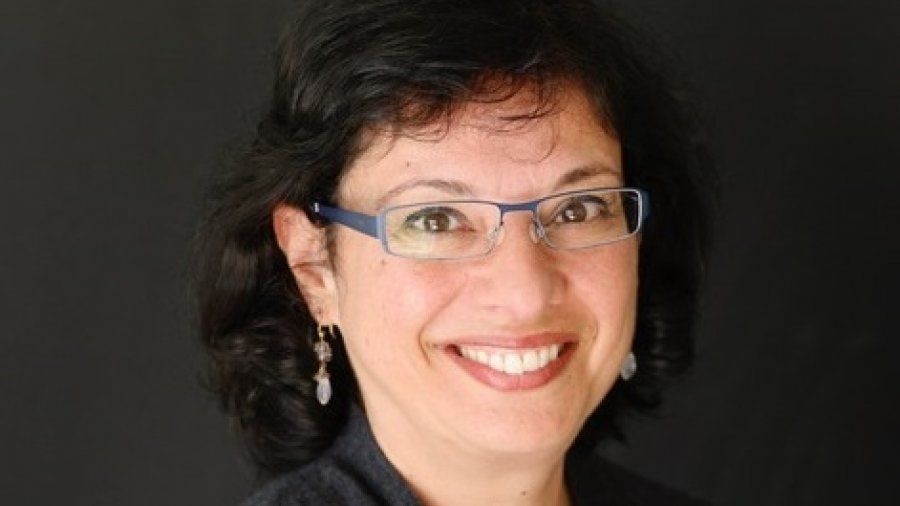 Sonia Nazario is an award-winning journalist whose stories have tackled some of this country’s most intractable problems — hunger, drug addiction, immigration — and have won some of the most prestigious journalism and book awards. She is best known for "Enrique's Journey," her story of a Honduran boy’s struggle to find his mother in the U.S. Published as a series in the Los Angeles Times, "Enrique's Journey" won the Pulitzer Prize for feature writing in 2003. It was turned into a book by Random House and became a national bestseller.

Her recent humanitarian efforts to get lawyers for unaccompanied migrant children led to her selection as the 2015 Don and Arvonne Fraser Human Rights Award recipient by the Advocates for Human Rights. She also was named a 2015 Champion of Children by First Focus and a 2015 Golden Door award winner by HIAS Pennsylvania. In 2016, the American Immigration Council gave her the American Heritage Award. Also in 2016, the Houston Peace & Justice Center honored her with their National Peacemaker Award.

Nazario, who grew up in Kansas and in Argentina, has written extensively from Latin America and about Latinos in the United States. She has been named among the most influential Latinos by Hispanic Business Magazine and a “trendsetter” by Hispanic Magazine. In 2012 Columbia Journalism Review named Nazario among “40 women who changed the media business in the past 40.” In 2018, she was honored by Hispanas Organized for Political Equality (HOPE) at their 29th Annual Anniversary Awards Dinner.

She is a graduate of Williams College and has a master’s degree in Latin American studies from the University of California, Berkeley. She has honorary doctorates from Mount St. Mary’s College and Whittier College. She began her career at the Wall Street Journal, and later joined the Los Angeles Times. She is now at work on her second book. 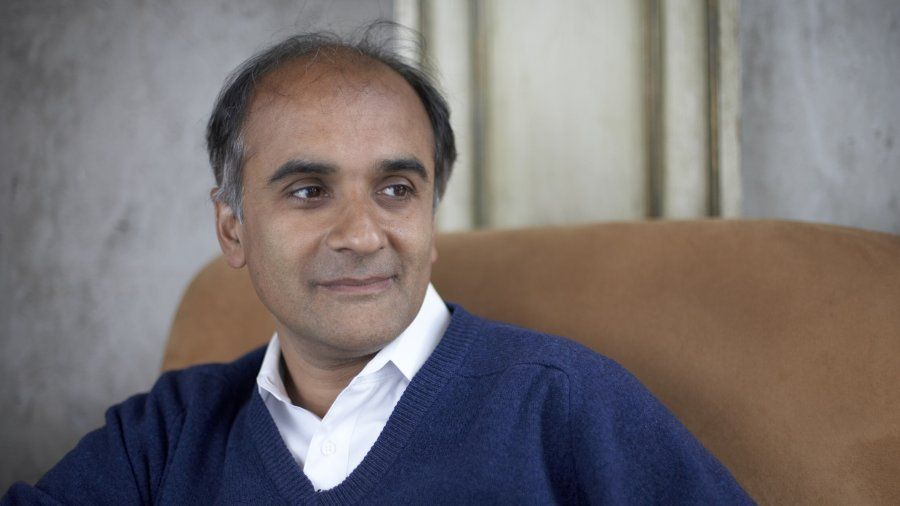 Pico Iyer (“Arguably the world’s greatest living travel writer,” according to Outside) is the author of over a dozen books and countless essays, and is revered as an intrepid “intellectual and spiritual adventurer” (The New Yorker).

Iyer explores these two intertwined spheres—the inner and the outer—in his writings and in three recent TED Talks, which have racked up some eight million views. Iyer is the author of two novels and ten works of nonfiction, including such perennial favorites as Video Night in Kathmandu, The Lady and the Monk: Four Seasons in Kyoto, and The Global Soul. His bestselling 2008 book, The Open Road: The Global Journey of the Fourteenth Dalai Lama, was drawn from decades of talks and travels with the Tibetan leader. His 2014 book The Art of Stillness, the second TED Original published, was also a bestseller.

Iyer's newest book, Autumn Light, out in April 2019, is a far-reaching meditation on impermanence, mortality, and grief that draws extensively on his more than 30 years of living in Japan. A different yet complementary work, A Beginner's Guide to Japan, will also appear in 2019, a few months before the 2020 Olympics in Tokyo. Iyer lectures on the transformative power of travel, understanding others, and the value of stillness. He has spoken to corporate, academic, and activist audiences. Born in England, Iyer was educated at Eton, Oxford, and Harvard.

This event is co-hosted by La Playa Books

TED Talk: The Art of StillnessTED Talk: Where Is HomeClick here for tickets to the Evening Interview with Pico Iyer 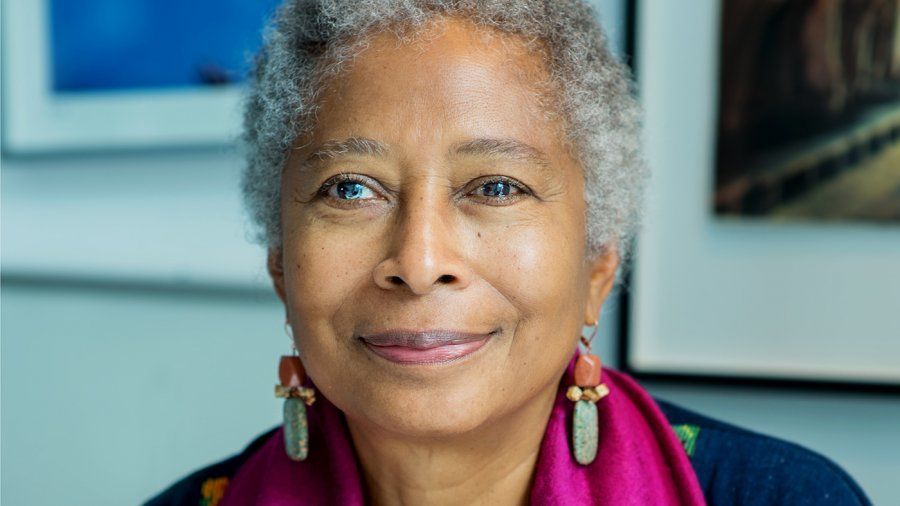 An internationally celebrated American novelist, short story writer, poet, and activist. Walker’s work has been translated into more than two dozen languages, and her books have sold more than fifteen million copies. She wrote The Color Purple, for which she won the National Book Award for hardcover fiction, and the Pulitzer Prize for Fiction.

Walker’s collected work includes poetry, novels, short fiction, essays, critical essays, and children’s stories.  She was the recipient of a Rosenthal Foundation award and an American Academy and Institute of Arts and Letters award for In Love and Trouble.

Walker has taught at Wellesley College, University of Massachusetts at Boston, the University of California at Berkeley, and Brandeis University.  At Brandeis she is credited with teaching the first American course on African American women writers.

Along with her Pulitzer and National Book Award, Walker has been honored with the O. Henry Award and the Mahmoud Darwish Literary Prize for Fiction. Additionally, she was inducted into the California Hall of Fame in 2006 and received the LennonOno Peace Award in 2010.

This event is co-hosted by Warwick's

Alice Walker, The Official WebsiteClick here for tickets to the Evening Interview with Alice Walker

Click here to view Writer's Symposium by the Sea interviews from past years, recorded by UCSD-TV.

Parking is free for all events. Please note that campus parking is limited, so we suggest arriving early to locate a parking spot. Parking lots are indicated on this campus map.

THANKS TO OUR COMMUNITY PARTNERS

The Festival of Books connects San Diego area readers, booksellers, authors and businesses around their common love of the written word.

Located in the Village of La Jolla, Warwick's is the country's oldest continuously family-owned and operated bookstore. In addition to a highly curated selection of books, Warwick's regularly hosts author events and signings. Beyond books, Warwick's is also well known for its extensive, beautiful and unusual selection of gifts, jewelry, stationery, fine pens, leather, office and art supplies.

La Playa Books opened its doors October 25, 2016. We are a used and antiquarian bookstore with a sprinkling of new books and gifts.

Our family has been in San Diego since 1886 and is active in philanthropy and community events. This engagement with the community was our impetus to create a place of education and activity in our neighborhood. We host author signings and art events; children’s readings and in-store music.

Our mission is to keep books and literacy alive in San Diego.