Dr. Ariane Jansma is a biochemist and molecular structural biologist specializing in NMR spectroscopy. She originally studied chemistry at Pepperdine University and immediately after graduation went to work in the biotech industry in San Diego. She fell in love with NMR spectroscopy and structure elucidation during her time at DuPont Pharmaceuticals and Novartis. After several years in industry, she had an opportunity to begin a Ph.D. program at UCSD and decided to pursue structure elucidation of proteins, which brought her to the field of biochemistry. While her intentions were originally to return to the biotech industry following graduation, the opportunity to work as a TA made her discover a real passion for teaching. During her postdoctoral fellowship at The Scripps Research Institute, she had the opportunity to mentor several high school students doing internships there. This finalized her plans to pursue an academic career at an undergraduate institution where she could combine her love of teaching and research. PLNU has been the perfect fit and Jansma looks forward to many more years teaching in the classroom and directing students in her research lab.

Research in the Jansma lab focuses on using NMR spectroscopy to investigate the interactions between viral proteins and PDZ domains from host cells. Members of the PDZ domain family play a key role in the development of multicellular organisms and are often found as components of multidomain scaffolding proteins involved in cell polarity and signal transduction pathways. Viral proteins commonly target PDZ domains to hijack their host cells as a means to enhance replication, disseminate within the host, and transmit to new hosts. Projects in the lab employ NMR in combination with protein mutagenesis and binding assays focused on the interactions between PDZ domains from several different proteins with ligands from Dengue Virus (DENV) and Tick borne encephalitis virus (TBEV). The lab also has an ongoing collaboration with The Scripps Research Institute in La Jolla focused on the structural basis for the interaction between the E7 oncoprotein from the human papillomavirus (HPV) and a host transcription factor. 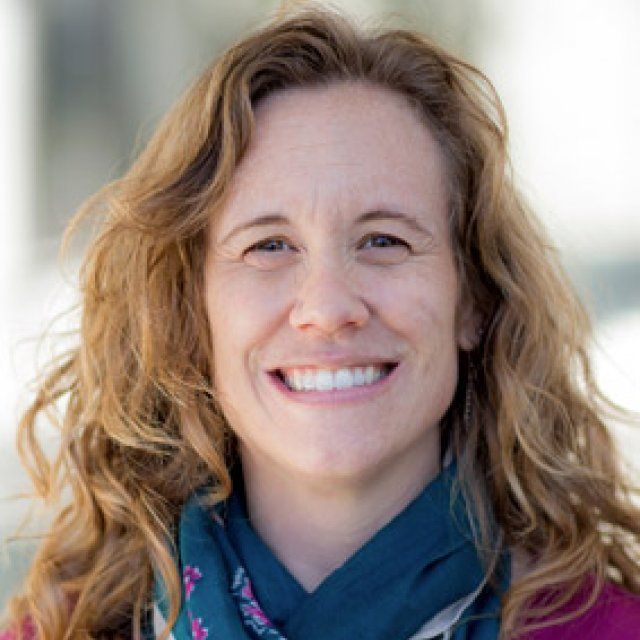