Dr. Bettina Tate Pedersen is professor of literature at PLNU, where she teaches 19th and 20th century British literature, women writers, literary theory, and composition. She also teaches in the interdisciplinary women’s studies minor program. She served as LJWL Department chair from 2011 – 2014 and as literature section head from 2008–2012 and 2014-2018. Pedersen completed her doctorate at the University of Illinois, Urbana-Champaign in 1997. She is co-author/editor, with Allyson Jule, of Being Feminist, Being Christian (Palgrave 2006, pbk. 2008) and Facing Challenges: Feminism in Christian Higher Education and Other Places (Cambridge Scholars Publishing 2015). She has published essays on 19th century British and Canadian women writers, teaching and the liberal arts, and feminism. Her research interests are focused on the relationship between feminism and Christianity in contemporary America evangelical contexts and on British women writers from the 18th, 19th, and early 20th centuries. She is currently at work on a book, Why Feminism Still Matters, a manuscript of personal memoir, and occasional poems. She has also been a professional choral and solo musician for many years. Her spouse, Keith, is on faculty in the Department of Music at PLNU. They have two sons: Kai, who graduated from PLNU in political science in 2016, and Soren, currently a psychology and music student at PLNU. 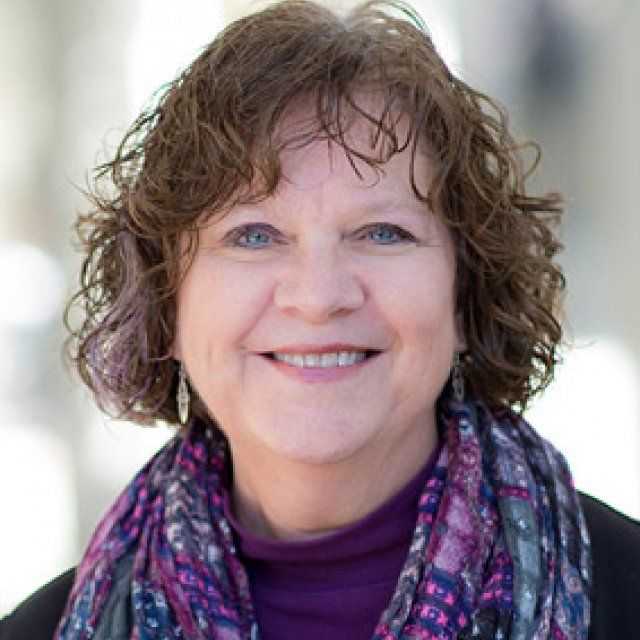