Dr. Bruce Schooling entered into his Ph.D. program at New Mexico State after serving as a senior pastor at three different Nazarene churches for a combined 18 years. After earning his Ph.D. in management in 1998, he started at PLNU as an assistant professor of management. He then served as the director of the M.B.A. Program from 2000 – 2004 before becoming dean of the School of Business in 2004. During his seven years as dean, Schooling focused his time on ensuring quality business education and played an important role in the FSB's reaffirmation of accreditation by ACBSP in 2010. Since then, he has taught a variety of undergraduate and graduate management courses. Schooling's areas of interest include success and/or failure, selection or fit of leadership and their impact on organizational change, and the effect of pastoral behaviors on parishioners in times of change. His primary area of research is in organizational behavior, specifically leadership. 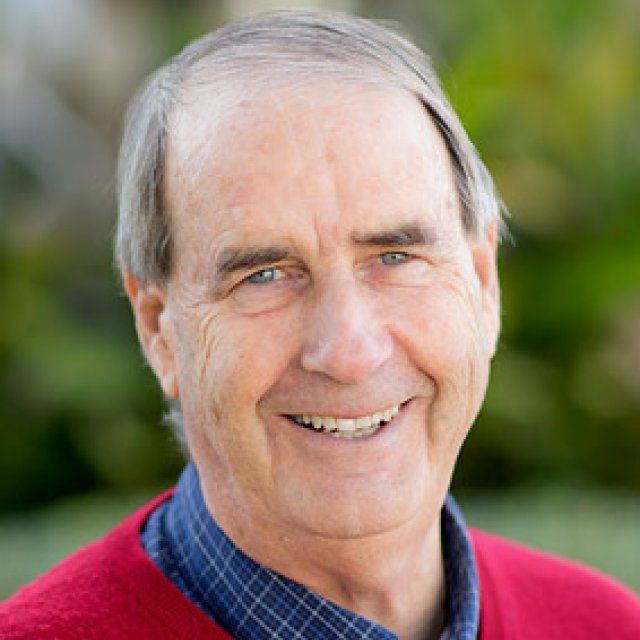