Dr. Dan Jackson is professor of music at Point Loma Nazarene University, where he conducts the University Concert Choir and is co-chair of the Department of Music. Choirs under his direction have performed for seven C.M.E.A. state conventions, three Western Division A.C.D.A. conventions, two national M.E.N.C. conventions, and three national A.C.D.A. conventions. Jackson has conducted honor choirs, presented workshops, and adjudicated throughout the U.S. and Canada. He has lectured at numerous A.C.D.A. and M.E.N.C. conferences on his upcoming book, entitled Plain and Simple, Teaching Choral Music in Secondary Education through Effective and Strategic Methodologies. Jackson’s compositions have been performed for the national NCCO and ACDA conferences. During his tenure of 15 years at PLNU, his choirs have performed concerts throughout California, Arizona, New Mexico, Texas, and Hawaii. In addition to conducting the University Concert Choir, Jackson has taught courses in conducting, choral methods, hymnology, music ministry administration, music history, history of worship, and choral literature. Jackson resides in San Diego with his wife, Connie, where they are enjoying their “empty nest” in Pacific Beach. He has had the privilege of teaching both his sons at PLNU. Jackson's most honored moments in his career of 35 years involve giving countless young people life-changing opportunities to create and give beauty to their world though the art of choral music.

Jackson’s choral teaching experience includes six years of K-8, 16 years as a high school conductor, and eight years at the university level. His choirs have performed for seven C.M.E.A. state conventions, three Western Division A.C.D.A. conventions, two national M.E.N.C. conventions, and three national A.C.D.A. conventions. Jackson has conducted honor choirs and adjudicated choirs throughout the U.S. and Canada. Most recently, he has conducted in Oklahoma, Vancouver, Tennessee, Alabama, Nevada, Virginia, and California. He has been a headliner clinician for ACDA and MENC state conferences in Tennessee, Alabama, and California. Furthermore, Jackson conducted at the Oklahoma Institute of the Arts in June 2005. His ensembles have toured overseas on numerous occasions, performing over 100 concerts in England, Spain, Germany, Denmark, Sweden, Romania, South Africa, and Vendaland.

Jackson received a B.A. in Music Education, an M.A. in Choral Conducting, and a doctorate in theology and worship studies with a dissertation thesis titled, “The Performance Practice of 16th Century Liturgical Music.” 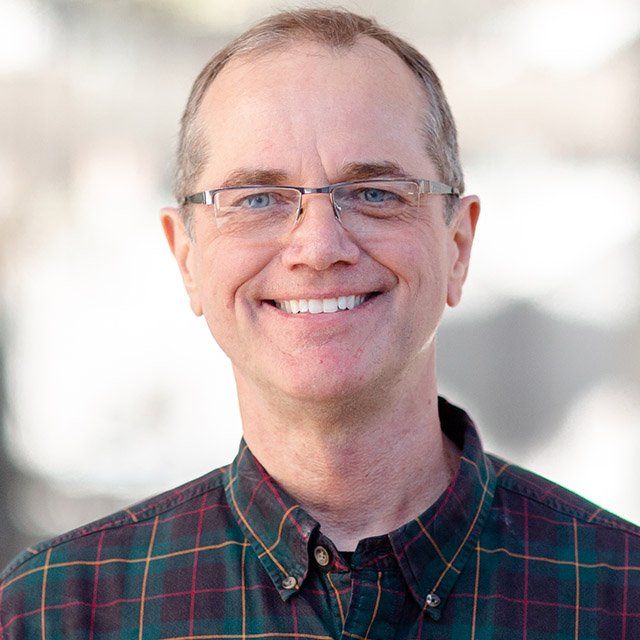