He has covered the stunning, the moving, the mysterious, the tragic, the amusing and the absurd.

His most recent book is Talk to Me: How to Ask Better Questions, Get Better Answers, and Interview Anyone Like a Pro (published by HarperCollins). Drawing on forty years of award-winning journalism and his experience as the founder and host of the Writer's Symposium by the Sea, Nelson walks readers through each step of the journey from deciding whom to interview and structuring questions, to the nitty gritty of how to use a recording device and effective note-taking strategies, to the ethical dilemmas of interviewing people you love (and loathe). He also includes case studies of famous interviews to show readers how these principles play out in real time.

His book on the seven sacraments, God Hides in Plain Sight: How to Find the Sacred in a Chaotic World, was published by Brazos Press in 2009. His book on the big questions of science and faith is Quantum Leap: How John Polkinghorne Found God in Science and Religion, published in 2011 by Lion-Hudson Press of Oxford, England. The book is about the life of John Polkinghorne, a world-famous physicist who became a priest in the Anglican Church. It is also about how faith and science do not need to be mutually exclusive.

Nelson came to San Diego from Minneapolis, where he was working as a business writer.

He grew up in Minnesota, is a die-hard hockey player and fan, is married to his college sweetheart, Marcia, and has two adult children, Blake and Vanessa. 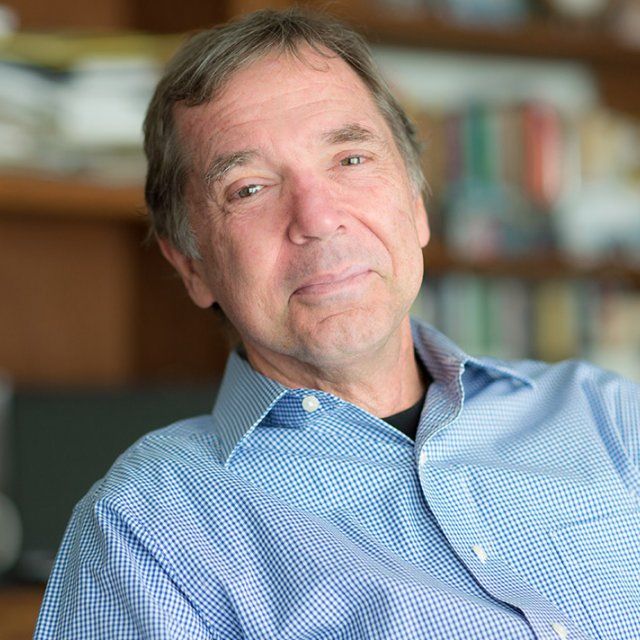