Elda Peralta, lyric mezzo-soprano, is a native of Tijuana, México. She has performed as a soloist
with the Chicago Arts Orchestra, Orchestra of New Spain, La Jolla Symphony & Chorus, Orquesta
de Baja California, Opera de Tijuana, and Aspen Opera Theater Center. During her time at
Northwestern University, she performed the roles of Vera Boronel (The Consul), Rosina (Il Barbiere di
Siviglia), Cherubino (Le Nozze di Figaro), and the roles of Susanna and Samira for Northwestern’s
production of The Ghosts of Versailles by John Corigliano. She has been the recipient of numerous
awards, among those, First Place in the graduate division of NATS Chicago Chapter in 2009,
Evanston Music Club Competition in 2010, and the 2011 Opera Idol Competition in Evanston, IL.

Since 2010 she has had the honor of performing recently rediscovered galant music from the time of
the New Spain that had not been available to the public in over 200 years. Peralta has sung this
repertoire across the US and in cathedrals where it was composed: in 2012, at the Cathedral of
Durango’s Third Viceregal Music Festival, and in November of 2017 at the Metropolitan
Cathedral in México City. Peralta was a soloist in the Chicago Arts Orchestra’s Al Combate
recording featuring these newfound works.

She was a member of the prestigious Chicago Symphony Chorus from 2011-2017, the Director of
Worship & Music at First Presbyterian Church of Evanston from 2014-2017, and a voice instructor
before moving back to San Diego in 2018 with her husband, Joel, and her son, Ezra. 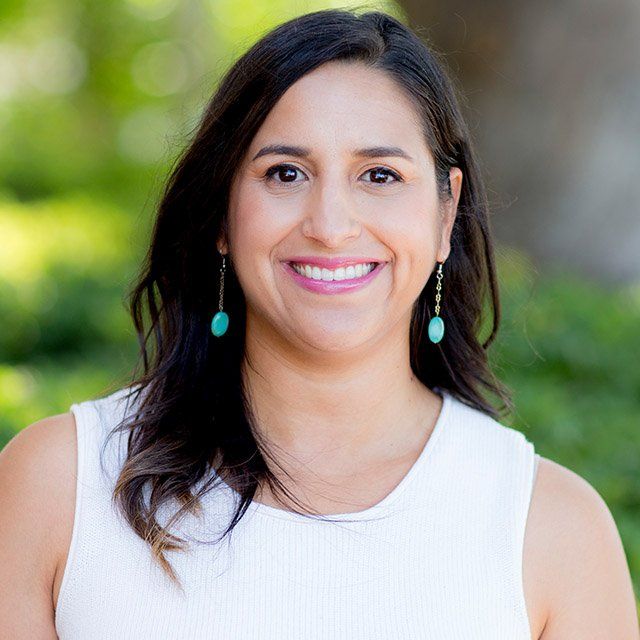