Dr. Frank Marshall began joined PLNU as an adjunct faculty member in 2015, teaching graduate and undergraduate management courses. He came to PLNU with over 35 years of senior management experience. Marshall began his career as the controller for Hughes Aircraft Company Maquiladora, a defense contractor for the U.S. military. He then served as vice president for three companies before becoming chief operations officer for Rancho Santa Fe Technology in 2003, where he was instrumental in increasing profits by 50%. While at Rancho Santa Fe Technology, Marshall received the 2007 Workplace Excellence Award. In addition to teaching management at the undergraduate and graduate levels, he currently serves on the FSB's Innovation Initiatives Committee. 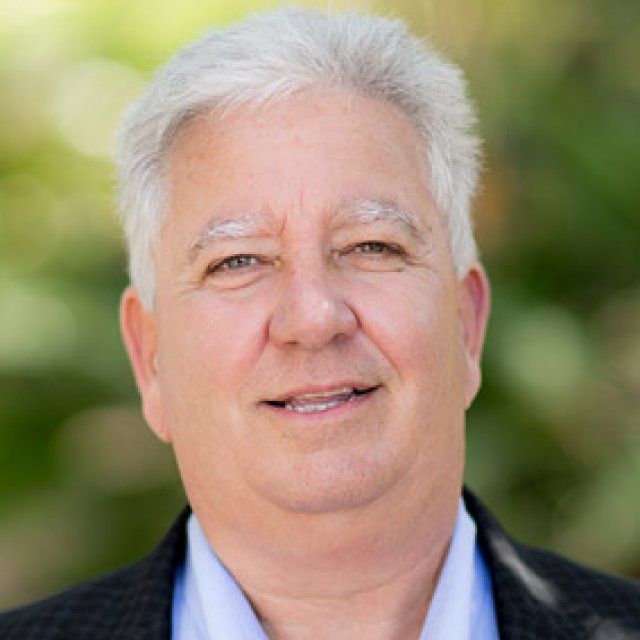