Gordon Wong comes to PLNU with 20 years of experience as a Lead Pastor in Honolulu, HI.  Gordon and his wife Rachelle planted The Bridge Church of the Nazarene in 1998.  Along with serving as the pastor, Gordon was a part of numerous organizations including The Hawaii Pastor’s Roundtable, Southwest Field Nazarene Youth International and USA/Canada Regional NYI Council.

Gordon’s diverse education has broadened his life experiences.  He began his college education with an Associate’s Degree in Culinary Arts.  During that time, he worked in several restaurants and hotels in Waikiki.  Gordon’s dream was to own a restaurant of his own so he enrolled at PLNU as a Business Administration major.  While at PLNU, God called Gordon away from owning a restaurant to answer a call to full-time ministry.  Gordon graduated with a BA in Business Administration and moved to Kansas City where Gordon attended Nazarene Theological Seminary.  In 1998 Gordon graduated from NTS with a Master of Divinity and moved back to Hawaii to plant The Bridge Church.

Gordon and Rachelle have two daughters who both attend PLNU, Breann a senior Literature major and Annika a freshman Communications major. 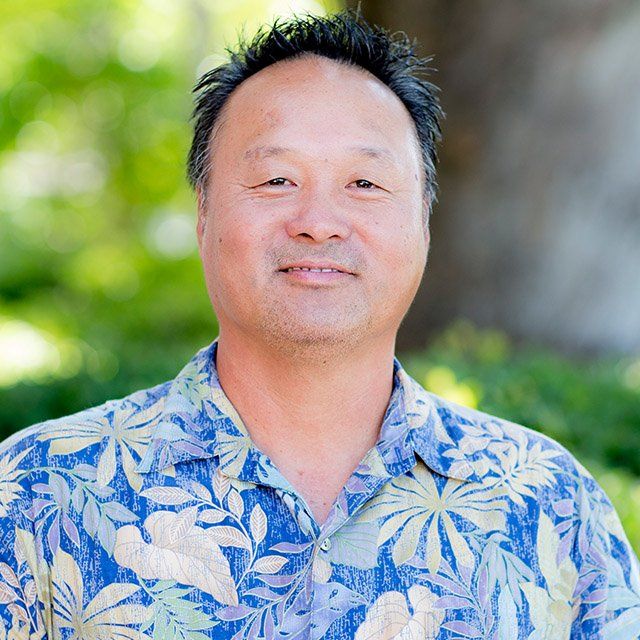