Dr. Jaeyoon Kim has been at PLNU since 2005. He teaches courses in world civilizations; Asian-American history; and modern Japan, Korea, and China. Kim earned his Ph.D. in history at the University of Oregon and has served as a visiting scholar at Beijing University in the People's Republic of China. 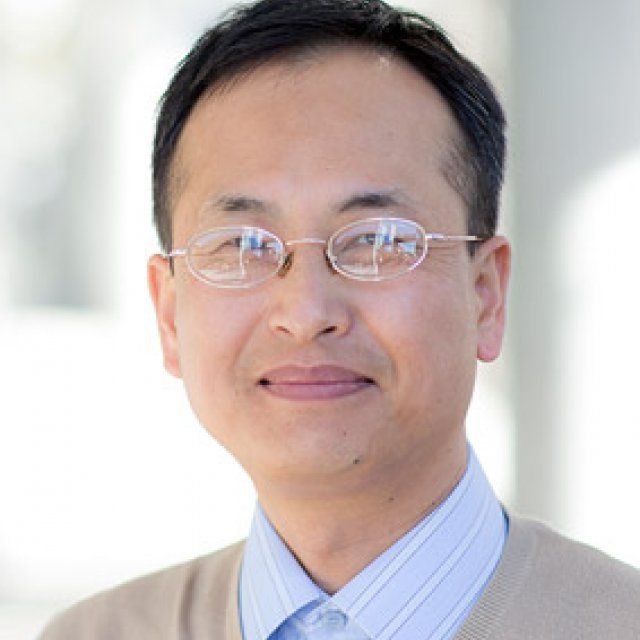