After graduating from PLNU, Dr. Jeff Sullivan became a certified athletic trainer, then taught at San Jose State and Oregon State before returning to his alma mater, where he has taught since 2003. His expertise is in pathology to the shoulder and cervical spine. Sullivan previously directed the Athletic Training Education Program for eight years at PLNU, guiding it through a 10-year accreditation cycle. He has also served as an athletic trainer at PLNU and Stanford University with football, men’s basketball, track and field, cross country, men’s volleyball, and men’s and women’s tennis. Sullivan has been undergraduate department chair of kinesiology since 2008. In 2015, he developed the Master of Science in Kinesiology program, which he now directs. 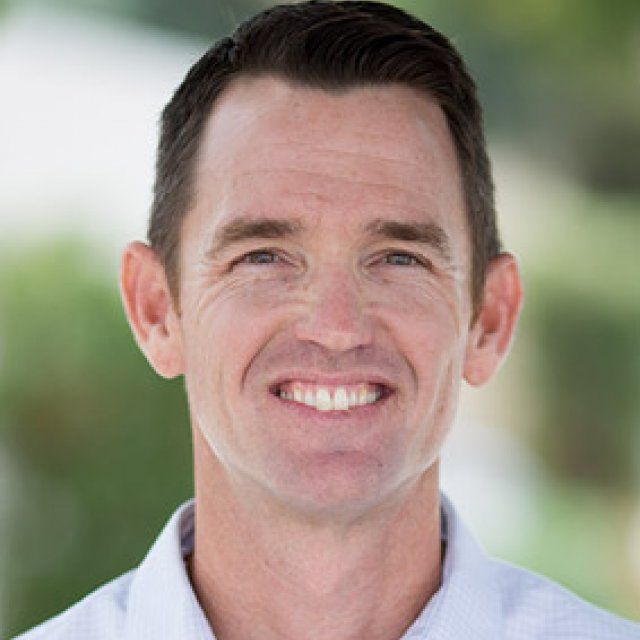