A native of San Jose, he is happy to call San Diego home even as he continues to root for the San Francisco Giants. He and his wife, Brenda, a faculty member in the Department of Music, live in the Clairemont neighborhood and are active members of San Diego First Church of the Nazarene. 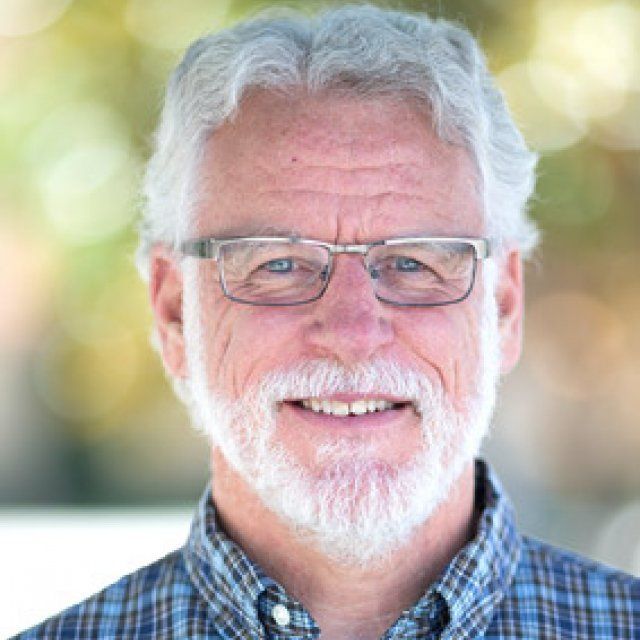