Dr. Kenneth Martin began his academic career at Pasadena College as a first-generation college student. He graduated with a B.A. in chemistry and mathematics. Inspired by his professors and academic experiences, he went on to earn an M.S. from UC Davis and a doctorate from the University of Kansas, both in physical chemistry. “I was captivated by the life-changing potential of a Christian liberal arts education,” Martin said. “I witnessed it first in my own life and then later in generations of students.” His commitment to future generations of PLNU students motivated him to play a leading role in the development of the new science complex at PLNU. The facilities came to fruition in fall 2015. When the doors to Sator Hall opened last fall, it only made sense that the physical chemistry lab was dedicated to Martin. The plaque inside includes a quote from him that helps explain why he works so passionately. “Teaching chemistry at a distinctively Christian college allows one to understand aspects of nature at the most foundational levels and at the same time acknowledge how they reveal God’s character,” it reads. Martin and his wife, Sue, have been married for 45 years. They have two adult sons, Timothy and Andrew. 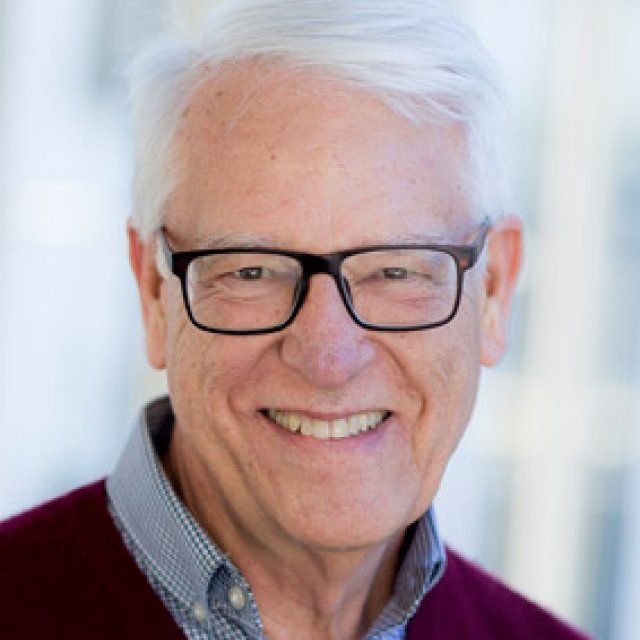