Dr. Leon Kugler has expertise in lower extremity function and the pathology of injury and illness. He advises applied health science majors and is the university pre-physical therapy advisor. He teaches gross anatomy of neuromusculoskeletal anatomy of the spine and extremities and provides leadership to the PLNU Kinesiology Human Anatomy Project, which promotes original research training and teaching development for undergraduate and graduate students.

Led or been a team member of the following international athletic/academic/missions trips: 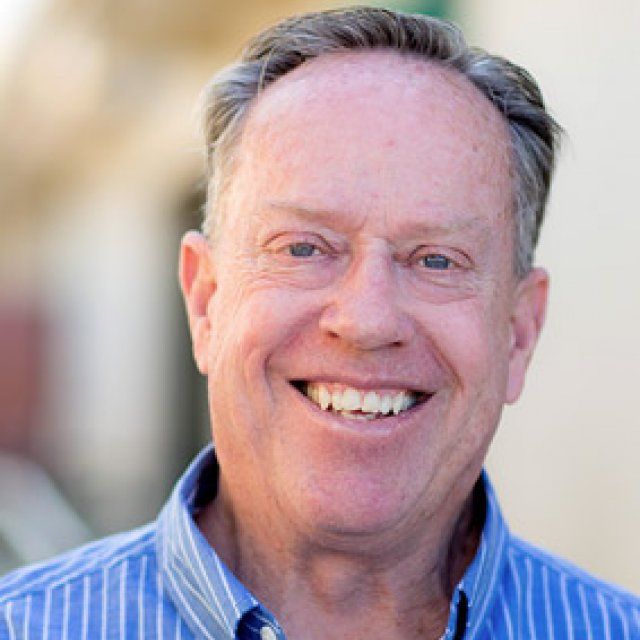